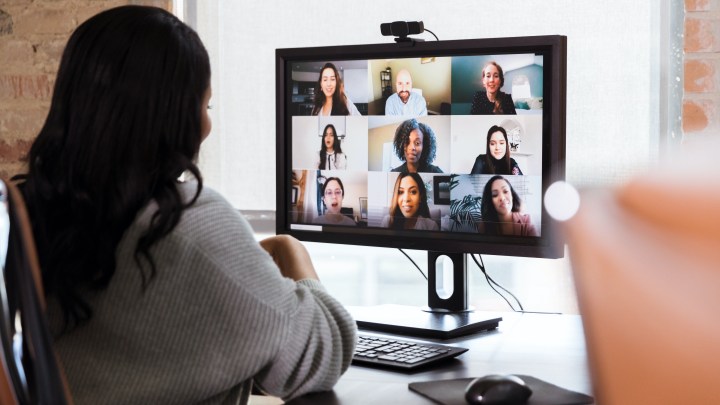 COPY
“We found that games and wordplay were a great way of supporting that sense of people reaching through the screen," said Jessica Shaw, founder of PACT Creative Training. SDI Productions via Getty Images
My Economy

“We found that games and wordplay were a great way of supporting that sense of people reaching through the screen," said Jessica Shaw, founder of PACT Creative Training. SDI Productions via Getty Images
Listen Now

Jessica Shaw is the founder of PACT Creative Training based in London, where the company uses workshops to bring creativity and play into the work environment.

Though the workshops are meant to be fun and joyful, Shaw has come across participants who have been a bit less willing. “I ran a session pre-pandemic, and the team was walking around the room and one guy just sat himself down and began scrolling through his phone.”

Some people could be worried that they’ll be made “a fool of,” Shaw said. So to ease the tension, she explains to employees that they don’t necessarily have to participate.

And it worked with the phone scroller.

“He took part in the whole session, and I saw him roaring with laughter and even, you know, crawling along the floor a couple of times,” she said. “Sometimes those people that resist the most end up getting the most out of it, if we can acknowledge and accept that for some, it’s hard.”

But when the pandemic hit, things became difficult. “All of my sessions got canceled overnight, and there was a kind of huge gulp moment.” Then clients got back to her asking if she could switch her sessions online, and she said yes.

Shaw still needed some help, so she was able to get government grants for self-employed individuals and applied for funding to learn how to use online platforms like Zoom.

Making the switch to online, though, required some creativity to re-create a sense of office playfulness and human connection.

“We found that games and wordplay were a great way of supporting that sense of people reaching through the screen and feeling like they had that interpersonal connection again, even though they were separate,” Shaw said.

Now that hybrid work might become the norm in the United Kingdom, Shaw said, companies want to support the “whole range of needs” that businesses and employees have.

“We’re invited, in a way, to bridge that gap for people and that transition back to the workplace after such a peculiar year and a half.” 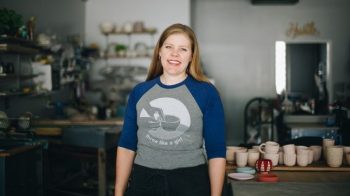