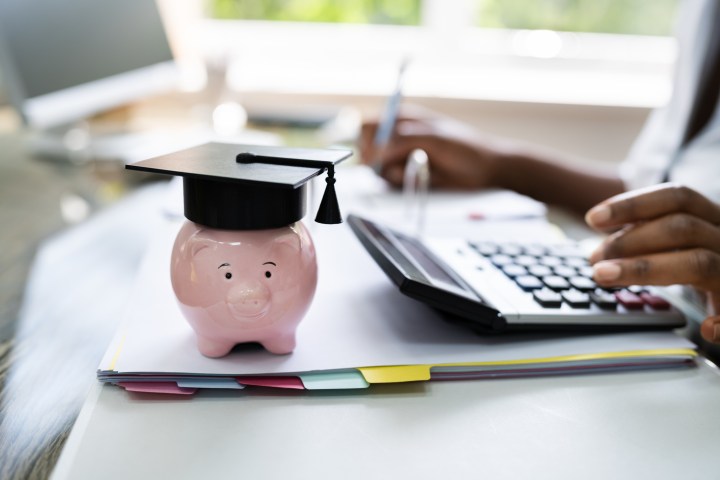 COPY
During a recession, college enrollment typically goes up, but that's not happening during the pandemic. Getty Images

During a recession, college enrollment typically goes up, but that's not happening during the pandemic. Getty Images
Listen Now

For this school year, the average increase in tuition at public and private colleges did not keep up with inflation. That’s according to a new report out from the College Board.

But that’s not happening for schools during the pandemic.

And usually, during a recession, government spending on schools drops. But according to Vanderbilt education professor Will Doyle, that didn’t happen either.

“One of the big reasons for public institutions that the tuition didn’t go up as much as is because the states were able to maintain their support,” he said.

For years though, he said college tuition was growing much faster than inflation.

Jennifer Ma, co-author of that College Board report, points out that students have been borrowing less.

The report said as of this March more than half of borrowers with outstanding education debt owed less than $20,000.