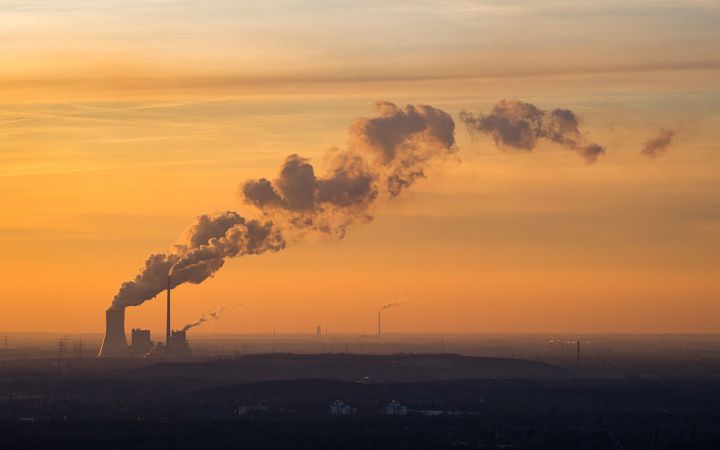 COPY
Foundations first have to determine what "net zero" means before it can start figuring out how much a company is emitting. Lukas Schulze/Getty Images

Foundations first have to determine what "net zero" means before it can start figuring out how much a company is emitting. Lukas Schulze/Getty Images
Listen Now

With the U.N. Climate Change Conference (COP 26) coming up, a growing number of foundations, universities, and institutional investors are pledging to move toward more climate friendly investments.

Just this week, the Ford Foundation said it would divest from fossil fuels. And the McKnight Foundation announced it plans to get its entire $3 billion dollar endowment to net zero by 2050.

But getting an entire multi-billion dollar investment portfolio to net zero? That is a lot more complicated.

“You have to define it, to start with. What does ‘net zero’ mean? Does it mean that you are investing in companies whose entire supply chain is free of carbon? Or are you talking about trying to offset emissions through planting trees or saving wetlands?” he said.

And, either way, once a foundation has defined what net zero means, it then has to figure out how to evaluate how much every single company it’s investing in is emitting.

Those are questions the McKnight Foundation is just starting to figure out how to answer. “The first thing we need to do is we need to dig deeper into our endowment and understand its emissions profile,” said Elizabeth McGeveran, director of investments at McKnight.

“Today we have a fairly good understanding of the emissions that are created by our public market investments. But our private investments, we need to understand what kind of emissions they’re creating,” she said.

That’s hard to do right now, she said, because companies aren’t required to share that kind of data.

“So part of this commitment is we’re actually trying to signal our fund managers, signal companies that we invest in, that we need to know more about both their greenhouse gas emissions today, and their strategy to reduce emissions over time,” she said.

But until federal regulators like the Environmental Protection Agency and the Securities and Exchange Commission start requiring companies to publicly share that information, a lot of them likely won’t, said Todd Cort at the Yale School of Management.

“We have voluntary standards already in place for capturing greenhouse gas emissions. And the ball is moving slowly down the court. But it’s a slow progression. A regulation would accelerate that,” Cort said.

If more and more institutional investors start saying they’ll only invest in companies that are net zero or working towards net zero, that will also put more pressure on them, Cort said. Eventually.

“That’s a slow and tedious process.”

But, Cort said, it is also the long-term solution.

“If we want to solve climate change, we need huge chunks of the economy to start decarbonizing,” he said.