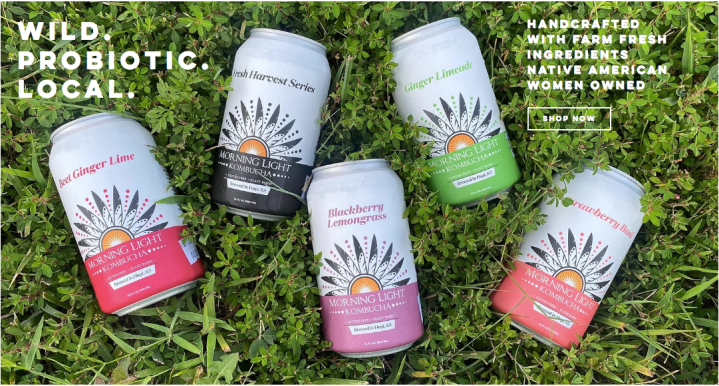 Some big retailers have retired the annual Columbus Day Sale or at least have started calling their October promotions by a different name.

Recognition of Indigenous Peoples’ Day is on the rise. With that comes an annual push for consumers to support Indigenous-owned businesses. Consumers may see articles or lists on social media encouraging them to #BuyIndigenous.

“I’m not gonna turn that down. I get put on those lists because we’re a Native bookshop,” said Lee Francis, who owns Red Planet Books & Comics in Albuquerque, New Mexico, and is a citizen of the Laguna Pueblo.

For several years, Francis said he’s seen a spike in sales on the second Monday in October — mostly of comics and graphic novels by and about Native people.

“This gives us a chance to get more of the stories out there that folks don’t know about,” Francis said.

For some Native business owners, the increased interest hasn’t been limited to the holiday.

Melinda Williamson, who’s Potawatomi and lives in Kansas, started Morning Light Kombucha in 2016. Lately, she said she can’t keep up with demand.

“It’s just insane how many people are like ‘Yeah, we want Native products, you know, on our shelves,'” Williamson said.