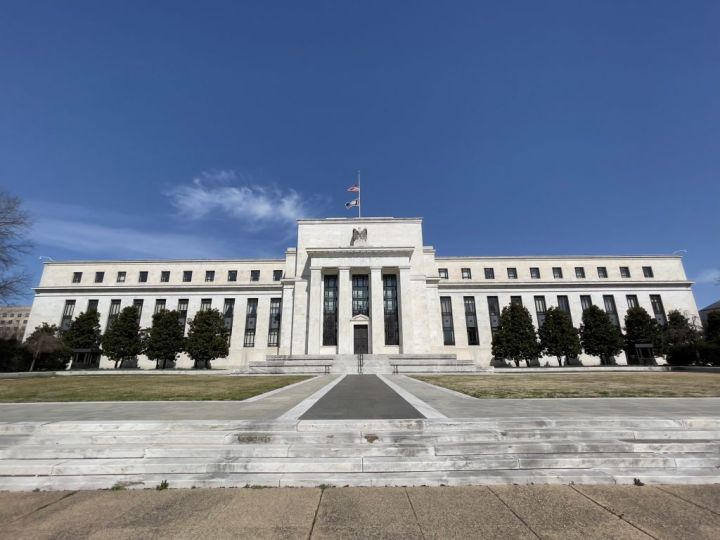 President Joe Biden will need to fill some key positions at the Federal Reserve in the next few months. He needs to decide whether to keep Jerome Powell as Fed chair.

However, other positions are opening up, including vice chair for supervision – a job created by the Dodd-Frank financial reform law.

Behind that vague, rather wonky title, there’s power. Specifically, overseeing the supervision and regulation of the nation’s biggest banks.

The Fed vice chair for supervision is supposed to limit risk to the financial system, and is basically the Fed’s top banking cop. That means enforcing Dodd-Frank mandates, like requiring big banks to have a sort of rainy day fund, as well as submitting to regular stress tests to prove they can withstand a crisis.

But Karen Dynan, a former Fed economist now teaching at Harvard, said the law is vague.

“And that’s where there’s (kind of) leeway for the regulators, as led by the vice chair for supervision,” she said.

The current vice chair for supervision is Randal Quarles, whose term ends next month.

Quarles was nominated by former President Donald Trump, and he decided to roll back some Dodd-Frank regulations. Quarles spearheaded new rules that tell banks what they’ll be tested on, ahead of time.

That did not make Dennis Kelleher happy. Kelleher is head of Better Markets, which advocates for stronger financial regulations.

“If you’re provided the questions to a test before you take the test you’re going to do a lot better on that test,” he said.

Kelleher would like whoever replaces Quarles to reverse that. But, that wouldn’t be easy. Any changes the vice chair for supervision wants to make to bank regulation have to be approved by the Fed board of governors, according to Yale finance professor William English. He’s a former Fed economist and senior adviser.

“They can move the board in kind of the direction they chose but only so far. Because, in the end, the board’s going to have a vote and if the vote’s aren’t there the votes aren’t there,” he said.

English expects whomever President Biden nominates for the vice chair for supervision job to try to move the board in the direction of new rules on how banks manage emerging threats, like climate change.

“So you want to be sure that banks, when they make loans, are taking appropriate account of the risks they may face from more and larger hurricanes,” he said.

A White House official wouldn’t say when President Biden will nominate a new vice chair for supervision, only saying the president will appoint someone who ”will be the most effective in implementing monetary policy.”