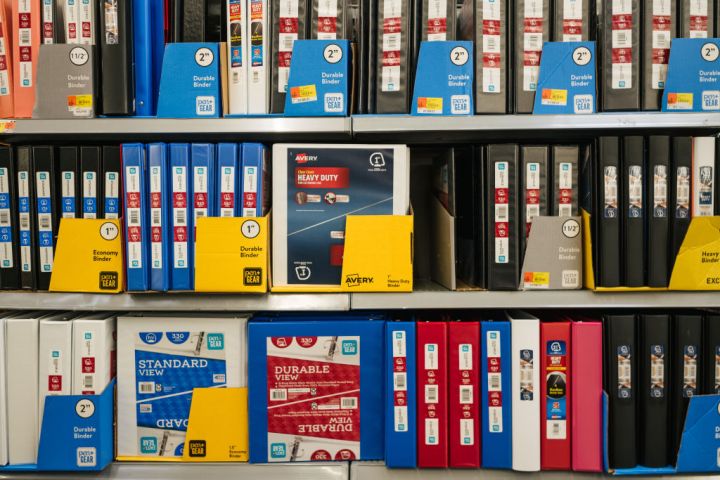 Teenagers came to the rescue of many companies this summer, taking jobs that many businesses were desperate to fill. New numbers out Wednesday from the Bureau of Labor and Statistics show that the youth labor force was 22.5 million strong in July.

But it’s back-to-school time this month, which means some young people will be giving up their summer gigs.

“Making smoothies, making food, there’s times where I’m on dishes for an hour, hour and a half,” he said.

Soliz owns the cafe, but he’s filling in on the floor in part because some teenage workers are headed back to school.

“I always tell the kids that there’s never a job I’m going to ask you to do something that I haven’t done myself,” he said.

About 20 out of 25 workers at his cafes are teens, and Soliz wants to keep them. If they say they have other obligations like track or basketball, Soliz will work around their schedules.

“So I think that flexibility would probably be an important feature to your ability to recruit and retain kids,” he said.

That’s good for businesses in this time when it’s so hard to find workers, but Harrington also said work experience is good for kids.

He points out that teens who work tend to save more money and end up better off financially long term.