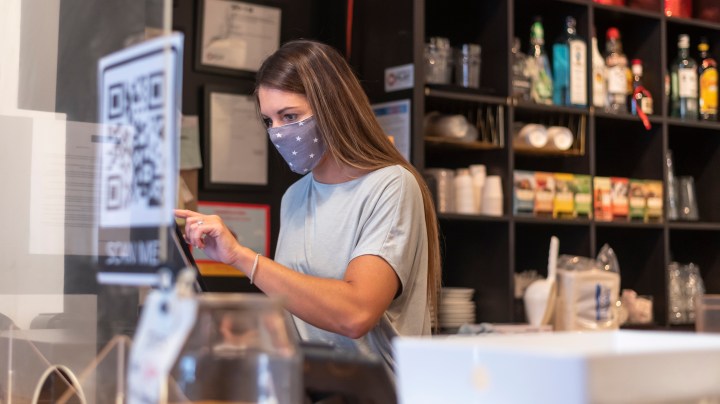 This past summer was one of the hottest on record … for teenage jobs.

With the economy rebounding amid a labor shortage, teens saw their lowest unemployment levels since the 1950s. And that tight labor market is still pretty tight.

So much so that lawmakers in Ohio and Wisconsin have proposed rolling back some limitations on the hours younger teens can work during the school year.

Whether that’s a good idea or not, could the pandemic be a turning point in reversing decades of declining teen employment?

Alonzo Solis owns several Tropical Smoothie Cafes in Cedar Park, Texas. Along with bananas and kale, he said that teenagers are an essential ingredient in his business.

“Honestly, without them, we’d have to close our doors,” Solis said.

Like many restaurant owners, he’s had a tough time staffing up, even after raising wages to $15 an hour, plus tips. So more than two-thirds of his workers are high schoolers, putting in 10 to 20 hours a week.

Twenty years ago, about half of teenagers worked. That rate has dropped steadily to about one-third of teenagers.

“What we’re likely seeing right now is a turning point in the way that teenagers see themselves fitting into the labor market,” said Luke Pardue, an economist with the payroll platform Gusto.

The share of teens working has dropped a bit since the summer, but Pardue said there are signs that that wasn’t just a blip. According to Gusto data, teens are already being hired for the holidays at double the rate of 2019.

“Teenagers have entered the labor force at a higher rate. And those higher rates are likely to persist for years to come as teenagers rethink whether they can work during school,” Pardue said.

But the trend isn’t necessarily positive if it hurts teens’ academics, said Lauren Bauer with the Brookings Institution. College enrollments dropped in 2021 just as the labor market heated up and more teens took jobs.

“Losing that investment in themselves at a very pivotal moment in their lives is going to have potentially long-term consequences,” Bauer said.

Because while wages at a smoothie bar seem great for a high school kid, jobs that don’t require some college generally pay a lot less in the long term. 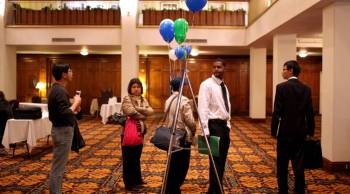 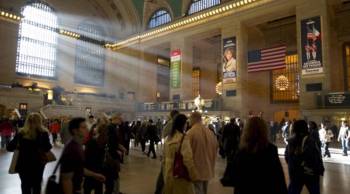 Where are the workers, in a labor market this tight?