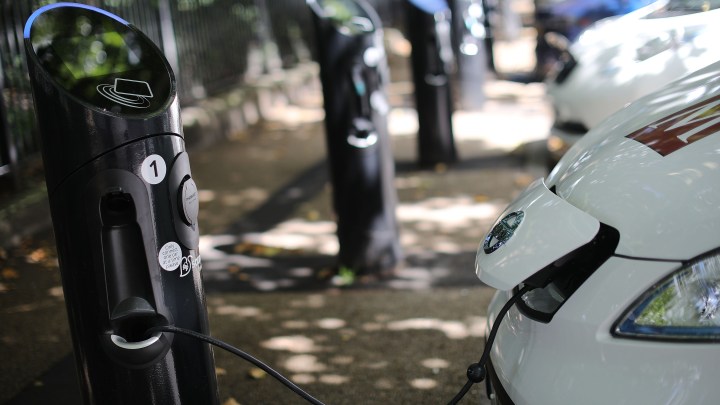 Some provisions in the bipartisan infrastructure bill the Senate just passed are aimed at mitigating wildfires and their effects. Other parts of the bill, however, could have a direct impact on the size and spread of those wildfires, namely energy infrastructure.

The investment in the clean energy transformation touted by the Joe Biden administration seems to be getting underway with this legislation.

After bridges and roads, the biggest-ticket item — at more than $70 billion — is upgrading the nation’s electricity grid and power infrastructure.

That’s an investment in the future, said Joshua Rhodes, a research associate with the Webber Energy Group at the University of Texas at Austin.

“If we’re going to run more of our grid off of renewables, we’re probably going to have to build more transmission lines to move that power longer distances. And some of the things in this bill do put money towards that,” Rhodes said.

“The public transit piece is way, way more important. We’re going to get way more bang for our buck,” said David Pellow, professor of environmental studies at the University of California, Santa Barbara.

Now, this bill could do more to address climate change realities, according to Jennifer Haverkamp. She’s director of the Graham Sustainability Institute at the University of Michigan and worked in environmental policy in Barack Obama’s State Department.

But still, “it’s a significant move in the right direction with some good elements in there, and especially important for what it signals about a bipartisan recognition of the importance of addressing climate change infrastructure,” Haverkamp said.

She said she’s turned her attention to additional climate change policy funding in the budget resolution that was approved Wednesday in the Senate.