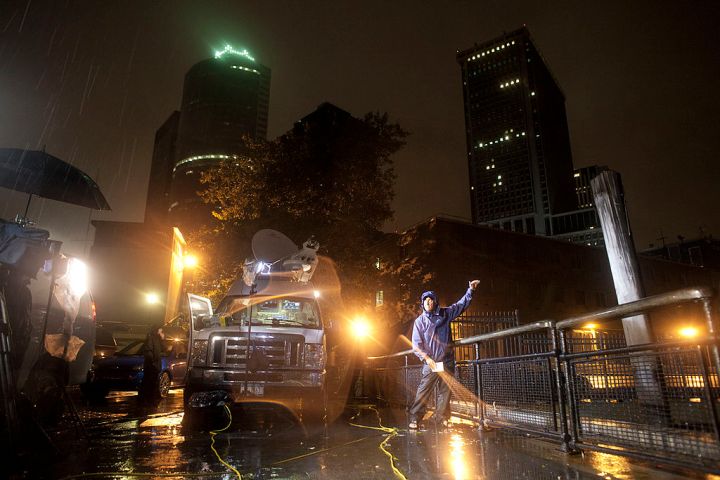 Allen Media Group, the company that owns The Weather Channel, announced it’ll be offering the streaming service Weather Channel Plus later this year for $4.99 per month. You’ll get some extra news and entertainment channels, but at the heart will be the five-day forecast.

Weather Channel Plus may sound like a “Saturday Night Live” skit about how we’ve run out of ideas for streaming services, but there are a lot of weather channel nerds.

“And so we had a dress-up day that was choose your TV day. And, of course, I chose The Weather Channel because it’s my favorite,” said Kelly Neal, who wore a Weather Channel-themed costume at the nursing home she works at in Anderson, South Carolina.

The Weather Channel is on a lot, and Neal watches it at home too, constantly checking the app. So she’d consider a streaming service.

“I love the Weather Channel personality people. Like if they have Jim Cantore on the weather streaming, yeah that’d be worth $5.”

“Weather has always been the most commercially valuable hour of the newscast. That’s where the commercials cost more,” said Marshall Shepherd, meteorologist at the University of Georgia and host of a Weather Channel podcast.

He said extreme weather events — like that brutal heat dome in the Pacific Northwest or more intense hurricane seasons — have made the five-day forecast even more compelling for the average viewer.

“You’re starting to see things that are getting people’s attention. And so what’s important about that is these things affect people’s bottom lines, they’re kitchen-table lives, their insurance rates,” he said.

Ed Maibach, who studies climate change communication at George Mason University, is very interested in how the new Fox Weather channel will cover those events.

“If they’re bringing us the facts and just the facts, meaning the science, it could be a real service. A huge service in fact,” he said. 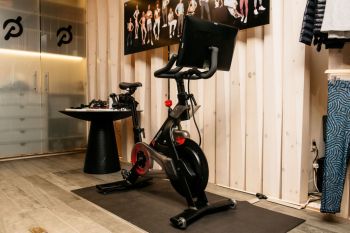