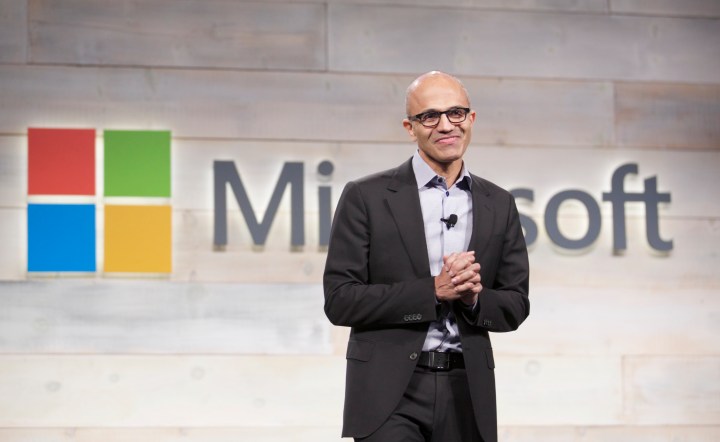 Satya Nadella, Microsoft’s CEO, has been named chairman of the board at the company, a job that includes oversight of its executives.

The board itself has a myriad of responsibilites, said Rita McGrath, who teaches strategy at Columbia Business School.

“You know, [they] advise on strategy, monitor performance, oversee finance and controls. Boards have a huge job to do in terms of compliance and audit, and evaluate management,” McGrath said.

That includes hiring and firing CEOs. So you could see how things might get complicated when the chair of the board is the CEO.

McGrath says the arrangement can be risky in other ways.

“I write a lot about how companies can miss things. A lot of times it’s because the leaders are isolated from reality, they’re not exposed to what’s really going on. And that effect is only magnified if you’ve got that much power concentrated in one person,” she said. “Now, by all accounts that isn’t the kind of leader Nadella is, but it does increase the risk.”

In the case of Microsoft, the company will have an independent director on the board who can hold meetings without Chairman and CEO Nadella.

Now, it’s worth saying here — chairs don’t actually have much formal, unilateral power. Boards make decisions as a group and chairs don’t get the final say or a veto. But they tend to have a lot of influence.

The role’s comparable to being England’s head of state, explained Edward Rock at the Institute for Corporate Governance and Finance at NYU.

“What is the formal power of the Queen of England? Very little. But that doesn’t mean the Queen of England isn’t really, really important in English society, in politics and English government. And the chair is, in some respects, like that,” said Rock.

He added that there is a counterargument, a reason people say it’s good to have the CEO also be chair: Maybe you don’t want two centers of power in a company.

In a statement, Microsoft said, “Microsoft and its Board have a longstanding commitment to strong corporate governance and shareholder protections. With 10 of 11 Board members independent, and an experienced lead independent director, the Board remains positioned to provide effective oversight and strategic direction to the company.”