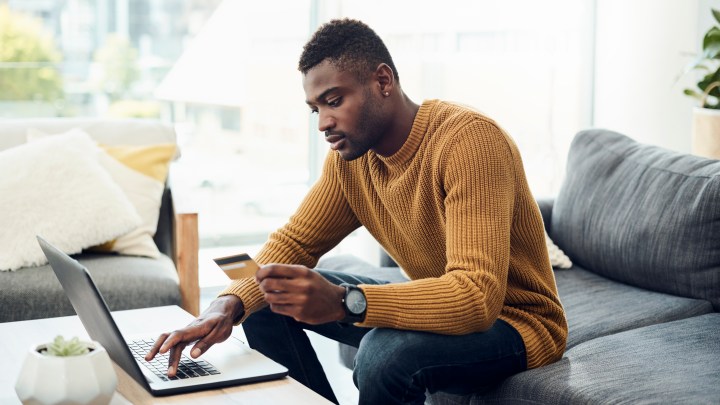 The online bank Ally will no longer charge a fee to customers who overdraw their accounts.

Ally suspended overdraft fees during the pandemic. Now, it’s making that change permanent, and it’s the first major U.S. bank to do that.

Banks make a lot of money off of overdraft fees. Last year, $12 billion.

But a lot of banks temporarily stopped charging them during the pandemic. And when Ally did, “we learned a lot from that experience,” said Diane Morais, president of consumer and commercial banking at Ally. “Less than 1% of Ally’s deposit customers experienced this fee, but for that population, it’s impactful.”

And, Morais said, “we looked at this fee and saw that it really disproportionately impacted Black and Latino households.”

That is true in general — not just at Ally.

Rebecca Borne, at the Center for Responsible Lending, said people who pay overdraft fees tend to have low incomes. Their average balance is $350.

“So we’re talking about individuals who are struggling month in and month out to keep their account balances positive,” she said.

While banks make billions on these fees, Mayra Rodriguez Valladares at MRV Associates said it’s a drop in the bucket for most of them.

“The globally systemically important banks also have economies of scale that very much would allow them to reduce at least, if not fully eliminate, the overdraft fees, and it would barely affect their quarter-to-quarter earnings,” Valladares said.

At Ally, overdraft fees made up less than 1% of revenue.