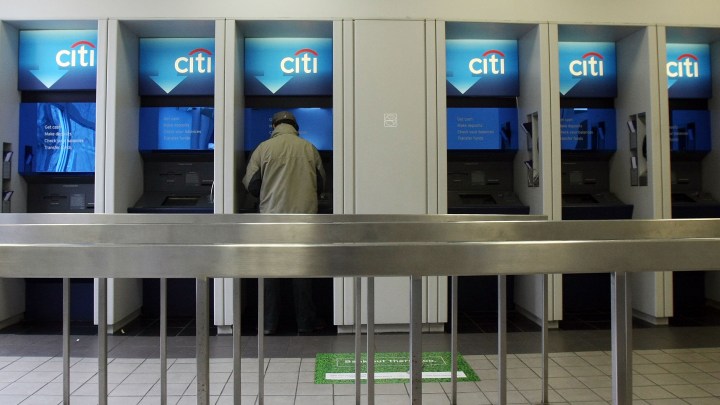 COPY
Overdraft fees are at an all-time high, according to Bankrate. Mario Tama/Getty Images

Overdraft fees are at an all-time high, according to Bankrate. Mario Tama/Getty Images
Listen Now

Nobody likes bank fees — except maybe bank executives, and investors in bank stocks.

Bankrate.com has been crunching the numbers on them for more than 20 years, and just released data for 2021.

Monthly service fees on interest-bearing checking accounts rose to a new record this year, so did the minimum balance to avoid fees, up over 30% to nearly $10,000. And overdraft fees also hit an all-time high: $33.58.

“Overdraft fees in particular — big revenue generator for banks. And because of that, they are in the crosshairs, both from a regulatory and a legislative perspective,” he said.

Some banks have made it easier to avoid overdraft fees: You can get an e-mail or text alert when your balance goes too low, or link your accounts together to cover overdrafts.

But banks could do more, said José Quiñonez at the Mission Asset Fund, a nonprofit that works with low-income households.

“Getting rid of overdraft altogether. You know, because if banks have to depend on revenue or profitability from that fee, they should be making money in a lot of other ways,” he said.