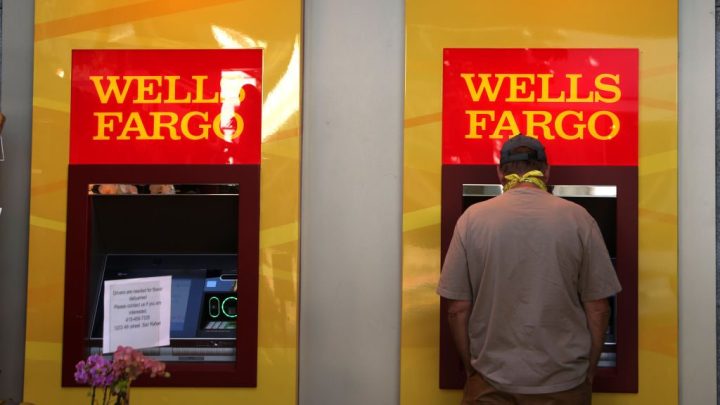 COPY
The Federal Deposit Insurance Corp. is trying to reduce the proportion of Americans who lack accounts, leaving many to pay check-cashing fees. Justin Sullivan/Getty Images

Angelina Cortes has lived in Houston for the past seven years, cleaning houses for a living. But it was only last year that she finally got a bank account.

Cortes said banks required her to have a minimum balance, and she didn’t make enough money to qualify.

“I needed to go out to pay my bills at the store, and sometimes I couldn’t make it on time,” she said in Spanish. “Sometimes I had to make late payments because I could not find time to go make the payments.”

Then, she took a course with a nonprofit that helped her find a manageable checking account.

Monthly child tax credit payments, part of the federal pandemic relief bill, are coming starting Thursday. Many recipients with bank accounts can get direct deposits; others will receive checks.

The Federal Deposit Insurance Corp. has been running a pilot campaign in Atlanta and Houston called “Get Banked,” which directs people to accounts that meet certain affordability standards.

There are several reasons people don’t use banks, according to Leonard Chanin, deputy to the chairman of the FDIC.

One of the main ones? “People use different words, but basically it comes down to, many consumers just don’t trust banks,” he said.

The FDIC found that 5.4% of American households don’t have bank accounts. Those numbers are even higher among communities of color.

More than 12% of Latinx and nearly 14% of Black Americans are unbanked, according to the latest FDIC survey.

Like Cortes, many people find that the minimum balance to qualify for a bank account is too high.

“And then one of the other reasons is what people characterize as unexpected fees,” Chanin said. “And we think what they mean by that is overdrafts.”

Many banks allow customers to overdraw. But the average fee is more than $30 for each overdraft, according to Bankrate.com.

Still, not having a bank account can cost people more.

The Brookings Institution has estimated that a full-time worker could lose up to $40,000 over a lifetime if they don’t have a low-cost checking account.

That’s because payday lenders and check-cashing businesses can charge a substantial fee for each transaction.

A study by the Financial Health Network found Americans paid $66 million in check-cashing fees during the first round of pandemic stimulus payments.

Cortes said life has been easier since she got a bank account. She said she pays her bills online now, so she doesn’t have to worry about missing payments.

“I don’t need to go to the stores to pay my bills,” she said. “I can have all those payments come automatically from my account.”

And she doesn’t have to deal with check-cashing fees. 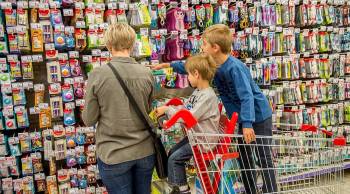