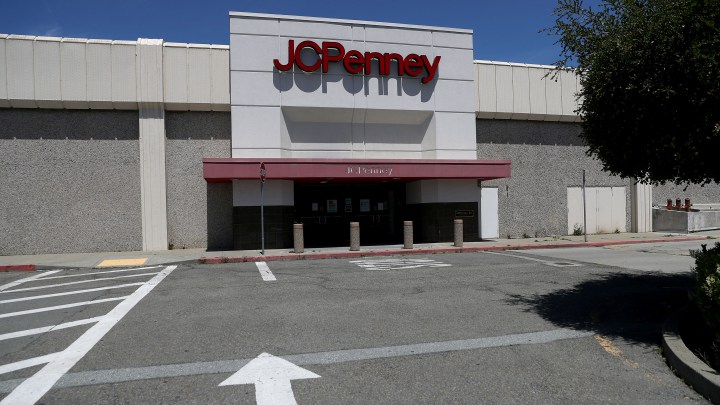 COPY
The mall-to-housing flip can be harder than it sounds. Justin Sullivan/Getty Images

The mall-to-housing flip can be harder than it sounds. Justin Sullivan/Getty Images
Listen Now

Cities across the country are asking themselves a similar version of the same question: What are we going to do with the empty J.C. Penney stores?

With the pandemic dealing a final blow to many big-box retailers and department stores, some lawmakers are proposing converting shopping malls to much needed affordable housing. A bill in the California Legislature would make a huge chunk of the state’s gallerias and shopping centers eligible for redevelopment.

But the mall-to-housing flip can be harder than it sounds. Even if the Macy’s is well past its prime and the Cinnabon line no longer wraps around the food court, a fading mall will often have a powerful defender: “Cities who don’t really want to let go of that sales tax revenue,” said David Garcia, a housing researcher at the University of California, Berkeley.

He said that’s often why cities won’t rezone malls for apartments. The California proposal chips away at cities’ power to do that, but it doesn’t address the stores themselves.

“So like Macy’s could have power to veto any redevelopment plans for a parking lot,” Garcia said.

Anchor tenants often have long-term parking leases. They may give up some of that space for luxury condos, but maybe not low-income apartments.

Sacramento developer David Mogavero said the economics of mall conversions are always tough, but the pandemic has knocked out some of his former competitors.

“Office is dead in the water, too, so you’re not going to see that,” Mogavero said.

He said mall conversions will mostly be in the suburbs where everyone seems to be moving anyway.