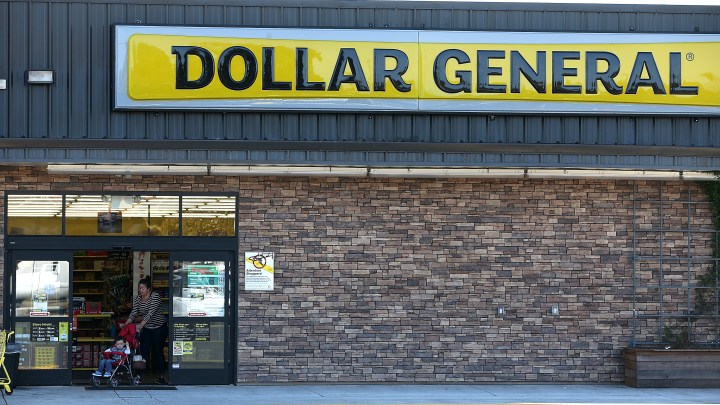 A plan floated by the Centers for Disease Control and Prevention to use Dollar General stores as COVID-19 vaccine sites would boost significantly access for vulnerable populations, a new preprint study finds.

At issue: how to get vaccines into the arms of low-income Americans in hard-to-reach rural and urban areas. As it turns out, there’s a Dollar General within 5 miles of 75% of Americans, the company says. In all, the company has more than 17,000 outlets nationwide, more than there are Starbucks.

“We’re exploring a promising collaboration with Dollar General stores,” said Rochelle Walensky, director of the Centers for Disease Control and Prevention, March 9 in an online address to The Health Alliance, “all of which have locations within 10 or 15 miles of our rural communities in all but four states.”

Dollar General has nearly doubled its store count in the last decade, filling in gaps in areas without big-box stores or grocery chains.

“Dollar General describes their model as ‘we go where other people ain’t,'” said Judith Chevalier, an economist at the Yale School of Management. “The fact they’re built out so extensively in low-income neighborhoods is precisely what makes them valuable for giving people convenient access to vaccines.”

In the new pre-print paper, Chevalier and colleagues at Yale found that 60% of Americans would be within one mile of a COVID-19 vaccine site if Dollar General were enlisted in the national effort. Such a program would allow the Biden administration to surpass its goal of providing 90% of Americans access to a vaccine site within five miles of home.

Still, there would be rural challenges to pulling this off, including the recruitment of sufficient health professionals to give shots, said Joanie Perkins, an executive at North Sunflower Medical Center in Ruleville, Mississippi.

“You’ve got a health care professional staffing issue, the HIPAA privacy issues,” Perkins said. “They’ve got to have good broadband Internet connectivity, because those all have to be reported through the state level registries.”

Then there’s the issue of vaccine hesitancy in rural areas. A recent survey by the Kaiser Family Foundation found that more rural respondents “definitely” would decline the vaccine, compared to other survey participants.

“That’s 20% in rural areas, compared to closer to 10% in urban and suburban areas,” said Liz Hamel, director of public opinion and survey research at the foundation. “But that still leaves about 80% who either want to get it right away or are least somewhat open.”

Marketplace asked the CDC for an update on a potential partnership with Dollar General; the centers did not respond before deadline. A Dollar General spokesperson referred to a statement indicating that “specific details” about a federal vaccine collaboration “will be provided once finalized.”