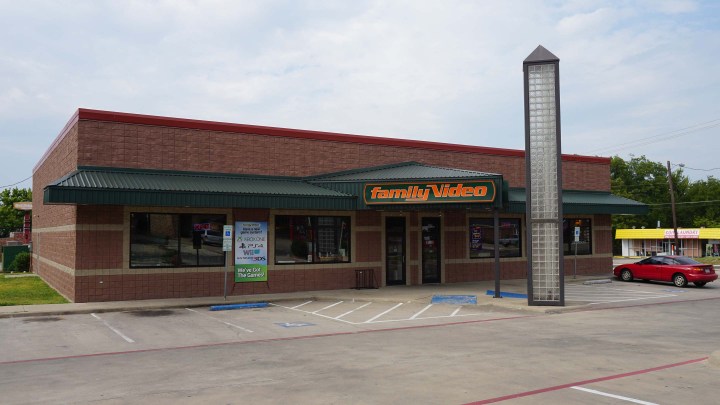 One more sign that streaming services are dominating our viewing habits: Illinois-based Family Video is shutting its doors.

The parent company of the large brick-and-mortar movie rental chain, Highland Ventures, noted the COVID-19 pandemic in its decision to close the company’s remaining 250 locations, mostly in the Midwest, after four decades of renting out DVDs, VHS tapes, Blu-rays and games.

Slow movie production during the pandemic in addition to competition from streaming services have made it harder to sustain a video business model, said Arnez Rodriguez, an industry analyst at IBISWorld.

“The convenience of streaming services and the low cost of their subscription have quickly siphoned demand from the DVD, game and video rental industry,” Rodriguez said.

He said Family Video stayed open so long because it focused on the family-friendly video market, with $1 PG-13 rentals and free kids’ movie rentals. But that’s no longer enough now that there’s a new competitor in the kids’ market.

“With the release of Disney+, I don’t see that market really coming back,” Rodriguez said.

About 1,200 employees will lose their jobs, according to Highland Ventures. Paige Franson, who’s worked at a Family Video in the Chicago suburbs for five years, is one of them.

“It’s the end of an era, and it’s very hard to accept the fact that there’s not going to be video rental places anymore,” she said.

Franson said regular customers have been dropping in to say goodbye, including Ben Baker, a mechanic. Baker said he stopped in often to rent movies because he doesn’t have Wi-Fi at home.

Now, Baker said, he plans to look into movie rental consoles like Redbox.