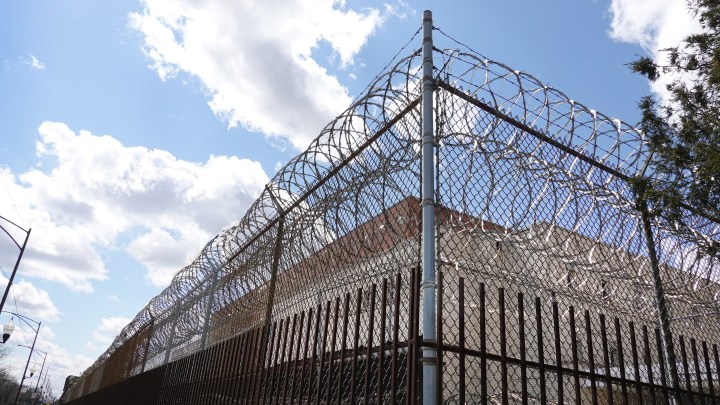 President Donald Trump is scheduled to visit the Texas-Mexico border Tuesday to highlight the partial construction of a wall that was a big promise throughout his presidency.

Something else that happened under his watch: the expansion of private prison companies’ involvement in housing detained immigrants at the border.

A study from the Marshall Project found that the portion of prison company CoreCivic’s revenue from immigration detention more than doubled between 2014 and 2019.

Denise Gilman studies immigration law at the University of Texas at Austin. Under Trump, she said, “the private prison industry just changed its focus to the federal government and specifically to immigration detention and began engaging in much heavier lobbying and campaign contributions.”

“The administration could make various policy changes that would simply reduce the number of detained immigrants, thereby reducing demand,” he said.

The stock prices of two of the country’s largest prison companies, Geo Group and CoreCivic, fell dramatically when it became clear that Biden had won the presidency.