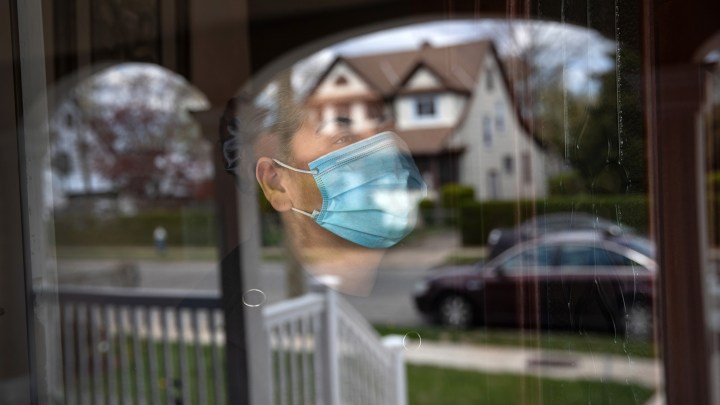 COPY
A woman looks out from her front door while quarantining at home this April in Long Island, New York. John Moore/Getty Images
COVID-19

A woman looks out from her front door while quarantining at home this April in Long Island, New York. John Moore/Getty Images
Listen Now

Americans have some discomfort over one of the main tools for fighting COVID-19: contact tracing.

New polling data from the Pew Research Center finds a significant minority of people would be wary of engaging with public health officials over the phone, by text or in person, and don’t trust their personal information will be kept safe and secure.

And 32% of Americans would find it somewhat to very difficult to quarantine if asked to do so by contact tracers. Among the reasons they gave? Too difficult to miss work or arrange child care.

In the survey, Republicans, young people and those who identified as Hispanic were less likely to engage with contact tracers.

As cases surge in the U.S., experts are increasingly worried about this. Marissa Baker from the University of Washington said public health isn’t separate from economic recovery.

“You need to have workers who are safe,” she said. “Workers who are empowered to stay home when they are sick and take care of themselves and their family, and workplaces that are encouraging that.”

But Jacob Bor, a professor of global health and epidemiology at Boston University, said it is getting a little late for contact tracing and quarantining.

“Those are effective once the amount of virus going around in the community and the number of new cases is relatively small,” he said. 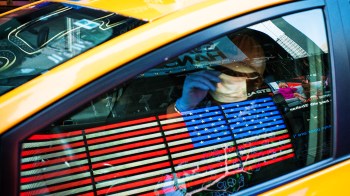