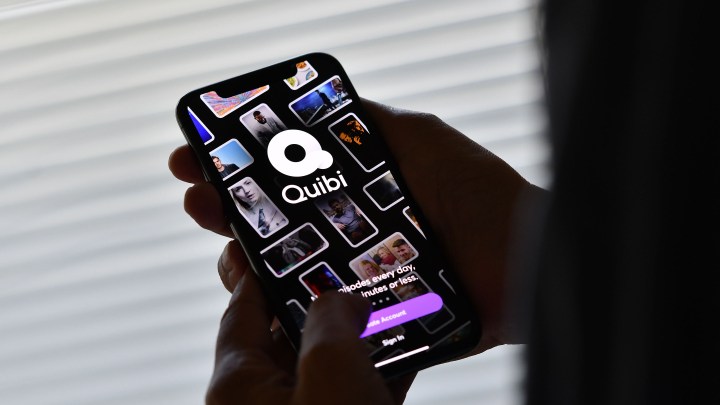 Quibi, the streaming service whose name stood for “quick bites,” is biting the dust after just six months in existence. Quibi created short shows meant to be watched on mobile phones.

It had a lot going for it: nearly $2 billion in funding, it was started by Hollywood legend Jeffrey Katzenberg and led by Meg Whitman of eBay and HP and it had A-list talent. But in the end, it’s a flameout.

The money was obviously there, the marketing was there, but it was terrible timing to launch a product that was meant to be mobile-only, mobile-first. During the pandemic, people simply aren’t commuting, going to the gym or watching content on their phones as they would be if they were legitimately on the go.

When you’re already facing a steep uphill climb in terms of competition and cost, you cannot afford any setbacks.

It also shows how hard it is to disrupt these big incumbents, even when you have a staggering amount of money, big-name talent, Hollywood power and tech expertise.

Then again, this is a week when even Netflix reported slower subscriber growth because there is so much competition out there. Quibi just kind of launched into a woodchipper.

How will short-form streaming service Quibi fare in the COVID-19 economy?