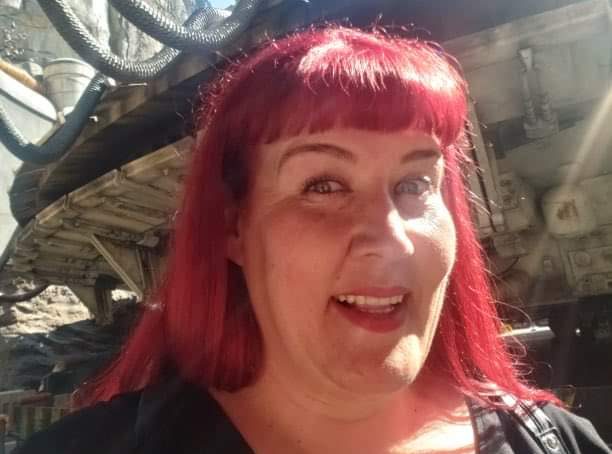 Back in March, Veronica Coon, a hairdresser in Henderson, Nevada, started an online barter group to help people trade hand sanitizer, cleaning products, face masks and other products in high demand during the pandemic. It quickly became a community where people not only trade goods, but also offer donations, share information and send words of comfort to people in need.

Six months after it began, Coon said that kind of activity remains, but some of the products people want have changed.

However, Coon said certain products have stayed in high demand throughout the pandemic: face masks and disinfecting sprays and wipes. “That’s probably the biggest thing that people ask for,” she said.

With the help of nine admins, Coon said she’s been able to cut down the amount of time she spends moderating the group to about one hour a week. “I try to go on once a week into the Facebook group and just post, ‘How is everyone doing?’” she said. “I feel it’s important to do that, not just as somebody who started the group, but as somebody who really cares. I like going on there and making sure that everybody’s still doing OK.”

Though she temporarily lost her day-job as a hairdresser when Nevada’s governor issued a stay-at-home order, Coon said she’s been busy this summer meeting pent up demand for haircuts. “Getting everybody in the first eight weeks, I was working six days a week,” she said. “Now I’m back down to my four days a week and it’s been great.”

Overall, Coon said she’s hoping for a return to normalcy soon. “It’s hard to breathe with the chemicals that we use and having to wear a mask,” she said. “I understand it, it’s not that I don’t understand it, it’s just difficult. I wish that we [could] just get back to normal.” 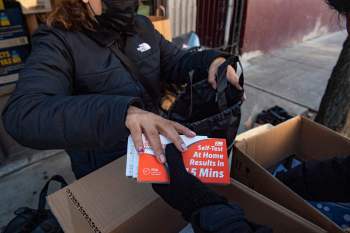 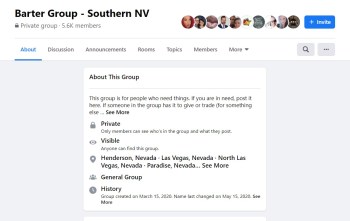