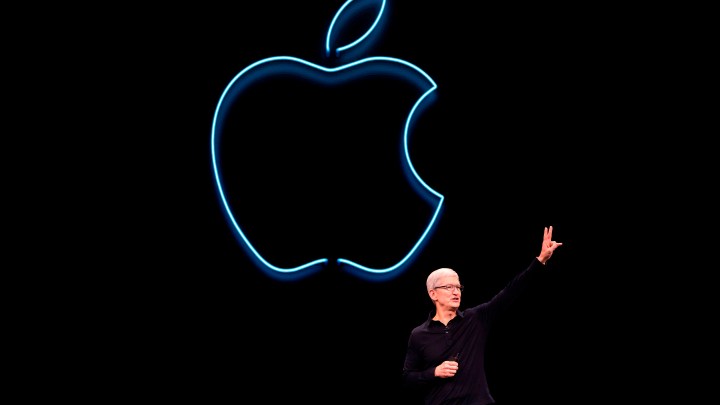 Apple’s September event, happening Tuesday, has traditionally been a big show, but it’s 2020.

This year there won’t be any crowds and there probably won’t be a new version of the company’s big moneymaker, the iPhone. Angelo Zino, an analyst at CFRA, said that’s because “there have been supply chain issues.”

Zino said Apple is probably going to announce an updated iPad and a new watch. A phone needs all kinds of chips and semiconductors for wireless connectivity, “whereas you may not need that in every Apple Watch,” he said.

Apple will probably debut its 5G-connected iPhone next month — not only because of the supply chain issues, but also because releasing the phone later may help Apple move more of them, Zino said.

“As you get closer to the holiday selling season, you’re almost guaranteed that demand should be stronger,” he said.

Even before the pandemic, Apple was pushing products that were skimpier on the hardware, said Third Bridge analyst Scott Kessler.

“What Apple has really been doing is almost de-emphasizing the importance of the iPhone by increasingly investing and innovating in some of these other areas,” Kessler said.

Namely content, said Mike Smith, a professor at Carnegie Mellon University. Last year, Apple launched its video streaming service. This year, he said, the company may bundle its services — music, news, TV and cloud storage — and sell it as a single subscription.

“This is a way from Apple to transition from being a hardware company to a services company that also sells hardware,” Smith said.

With services, “you don’t have to rely on that traditional supply chain and distribution chain,” Smith said.

Plus, he said, bundling and hosting all that content would give Apple more information about its customers.