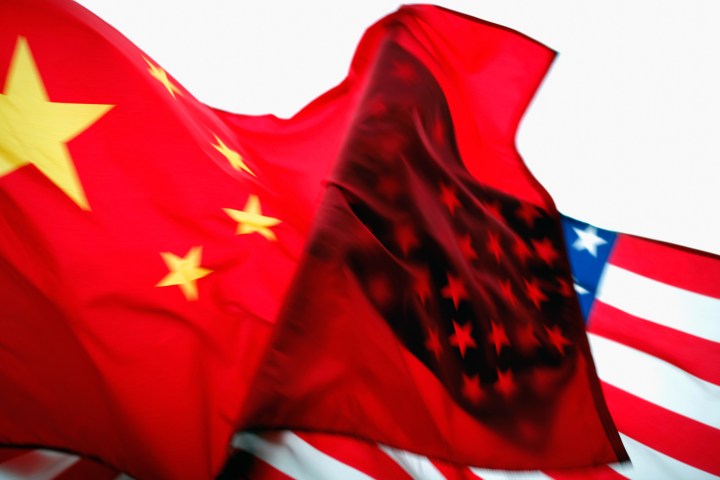 On Friday, China ordered the U.S. consulate in Chengdu to close. This was in response to the U.S. ordering China’s consulate in Houston to close Wednesday. Also this week, the U.S. indicted Chinese hackers allegedly working with the Chinese government on charges of industrial espionage, including trying to steal coronavirus research. The U.S. campaign to ban Huawei from global 5G networks picked up steam this month, too.

All of this is to say, tensions between the world’s largest economies are high and escalating. So where is it all going? Ian Bremmer, president of the political risk consultancy Eurasia Group, spoke with host Sabri Ben-Achour. The following is an edited transcript of their conversation.

Sabri Ben-Achour: Between Chinese industrial espionage and U.S. attempts to lock out some of China’s biggest tech companies, are we in what amounts to a tech cold war with China?

Ian Bremmer: I think we are. And the U.S. government, and Democrats, as well, in Congress I would say are both pretty aligned in wanting to ratchet up the tensions with the Chinese, and do so globally. So I do think that we are now in a technology war between the world’s two largest economies, and other countries around the world are going to be forced to make some uncomfortable decisions.

Ben-Achour: You have argued that the U.S. efforts on that front have been the most successful foreign policy of the Trump administration. Why?

Bremmer: Because other countries are following the United States. As China has grown, as President Xi Jinping has said that China intends to be the world leader in AI, and as they use that to expand the power of their own authoritarian government, their surveillance capabilities — you see what’s happening in Hong Kong with the new national security law; with the Uighurs, with the incredible human rights abuses — a lot of countries around the world are concerned about this, too. So even though so many of Trump’s foreign policies are unilateral and antagonize American allies, when you talk about technology in China, a number of countries around the world align with the United States on this issue.

Ben-Achour: Where do you see all of this going, this escalation?

Bremmer: The next few months are going to be really dangerous. But, unlike the cold war with the Soviet Union, we still buy a lot of goods from China — and I think that will still be true in five years’ time. Our universities, our colleges make more money from Chinese students that pay full freight than any other students from around the world. I don’t think that’s suddenly going to go away. So there are entrenched economic interests with a lot of power in the United States that care about still doing business with China. But the potential for escalation to inadvertently really get dangerous is also real, especially in the run-up to the elections.

Ben-Achour: Where does the escalation of tensions between the U.S. and China leave U.S. tech firms?

Bremmer: You’d argue that it leaves them in a worse position in the sense that they won’t have access to the world’s largest data market: China. Except that they mostly didn’t have access to that market before. And if the World Wide Web is fracturing in two, if there’s no longer a global data economy — and there isn’t — then obviously Western corporations that were hoping to work in a global free market aren’t going to have a global free market to play in.