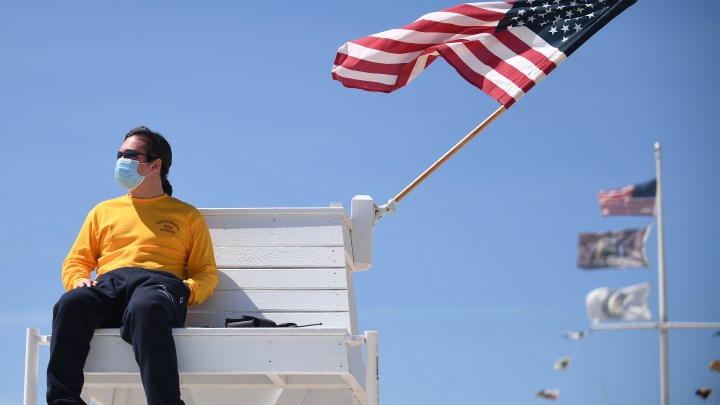 Travelers are looking for rest and relaxation when they arrive at the Cod Cove Inn on the coast of Maine. Now, they also get paperwork in the form of a certificate of compliance. “It’s a very big, long form, and basically it’s making them testify that they’ll behave when they’re here and wear their face masks and all that kind of stuff,” said Ted Hugger, the hotel’s co-owner.

Maine has some of the country’s strictest travel rules. Anyone not from Vermont or New Hampshire must show they’ve tested negative for COVID-19 or they need to quarantine for two weeks. And it’s on employees of hotels, Airbnbs and campgrounds to enforce the rules. “To have them act as the police of the state is really unreasonable and unfair,” Hugger said. “This layer of enforcement paints us as the bad guy.”

State restrictions on travelers from other states are popping up all over the country in response to the surge in COVID-19 cases. The governors of New York, Connecticut and New Jersey have imposed a two-week quarantine on visitors from 16 states where infections are mounting fast — including Alabama, Florida and Texas. In New York, violators could be fined up to $10,000.

Visitors flying into New York are given questionnaires and may be contacted by local government. People coming by train, bus or car are much more difficult to monitor. Dr. Amanda Castel, an epidemiologist at George Washington University, said that would require the work of contact tracers, law enforcement and even tollbooth operators. “That’s a lot of resources to make this work,” she said.

Castel thinks compliance comes down to social responsibility, like during stay-home orders. “People did it because they understood the importance of staying home to prevent the spread of the virus,” she said.

But as we’ve seen with masks, not everyone will follow the rules. Florida has had travel restrictions in place for a while. And the Florida Restaurant and Lodging Association has been working with businesses on how to de-escalate situations. “Not singling out a guest using phrases like you must, you should, you shall,” said Geoff Luebkemann, senior vice president of education and training. “But rather, as a matter of public health we ask that…” 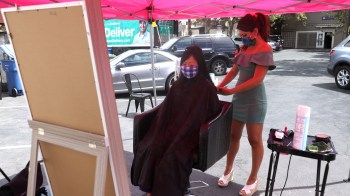