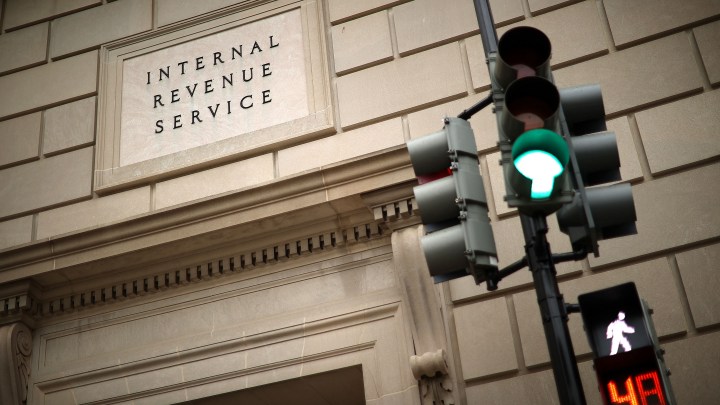 The deadline to file your tax return this year really is July 15. Really.

Despite calls to extend the deadline another three months, the IRS says no — get your returns in two weeks from now or pay penalties if you owe taxes.

David Brancaccio: The IRS extended the usual April 15 deadline because of the pandemic. Who’s pushing for a new delay?

Nova Safo: For one, the union representing Treasury Department employees. The union has been expressing concerns over the health of IRS employees who are being called back into the office. And the union says since, in a normal year, people would be able to apply and get an extension until Oct. 15 to file their taxes, the IRS should just offer that date as an automatic extension for everyone.

But the IRS says no. There are some exceptions: Victims of severe weather in parts of the south this past April will have until Oct. 15 to file their returns and make payments.

Brancaccio: Can others also get that Oct. 15 extension if they want it?

Safo: Yes they can, David, but they do have to file for that extension, just like in any other year.

The catch is that if you think you’re going to owe taxes, you still have to pay that amount by July 15, or you’ll accrue penalties and interest. That’s the same as every other year.

Now the good news is the opposite is also true ⁠— if you are due a refund, the IRS will pay you interest on what you’re owed, calculated back to April 15.

So the way that works is if you choose to file your taxes on July 15, that’s three months of interest you’ll get from the IRS on the money you’re owed.