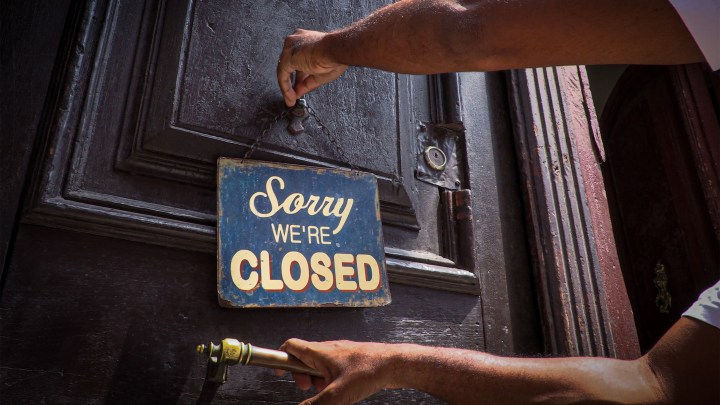 A restaurant closed in March due to the coronavirus pandemic. Adalberto Roque/AFP via Getty Images

A restaurant closed in March due to the coronavirus pandemic. Adalberto Roque/AFP via Getty Images

The U.S. economy entered a recession in February, a group of economists declared Monday, ending the longest expansion on record.

The economists said employment peaked in February and fell sharply afterward, marking the beginning of the downturn.

The economists make up a committee within the National Bureau of Economic Research, a trade group that determines when recessions begin and end. It defines a recession as “a decline in economic activity that lasts more than a few months.” The committee noted, though, that in this case, the depth of the downturn since February had led it to determine that a recession had begun.

“The unprecedented magnitude of the decline in employment and production, and its broad reach across the entire economy, warrants the designation of this episode as a recession, even if it turns out to be briefer than earlier contractions,” the NBER panel said. 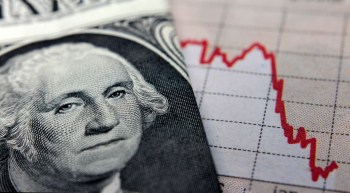