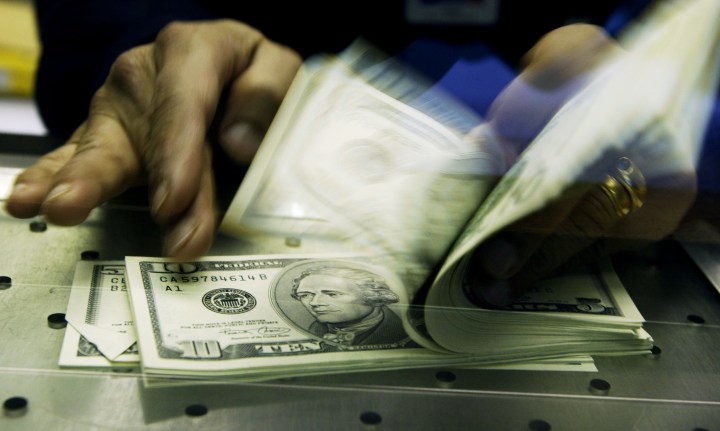 Congress waived some of the penalties for withdrawing money from retirement accounts, and some people are going for it.

“About 30% of them said they had withdrawn funds from that account within the last couple of months,” Schulz said. “Another 20% said they would do so.”

“It represents about 1.5% of the people who we keep retirement plans for,” Murphy said. She said almost 9% of people have decreased their contributions, almost double the number a year ago. Vanguard says its customers were withdrawing at about the same pace as last year. Whatever the exact number of people withdrawing from their retirement accounts, David John, senior policy adviser at AARP, expects it to rise.

“Many people have been using more liquid forms of savings to get through this month,” John said. “Now, they’re going to turn to retirement accounts.”

Americans weren’t doing a great job saving for retirement — or saving, period — even before coronavirus.

“Half the population did not have a savings account in 2019 and did not have money for a rainy day,” said Torsten Slok, chief economist at Deutsche Bank.

People who have to make withdrawals or lower their contributions may leave this downturn even less prepared for retirement. LendingTree says the average withdrawal in its survey was $6,800. Over 30 years at 5% interest, that would have become $30,000.

Correction (May 18, 2020): An earlier version of this story misspelled Matt Schulz’s name. The text has been corrected.