What can you do with a history degree?

Alexis Coe is a writer, lecturer and podcaster. Her second book, a biography of George Washington called “You Never Forget Your First,” is out now.

Coe’s not the only history major turned podcaster, but when she was in school, her career path wasn’t clear.

“I thought that the only job available to historians, to people who had gotten master’s or Ph.D.s, was teaching,” Coe said on “Make Me Smart” last year. “I thought that I could be a high school teacher or a college professor and that was it.”

It’s part of why fewer students are studying history — 30% fewer since 2001, even as more students are pursuing college degrees since then. But according to Census Bureau statistics tabulated by the American Historical Association, 18% of people who get a bachelor’s degree in history work in “education, training and library” jobs. Just 4.5% get into post-secondary education.

On the podcast we talked a lot about the value of a historical perspective, but a history degree also comes with widely applicable writing and research skills.

“I was surprised how many students ended up going into some sort of research, like research analysis for business firms [or] for financial institutions,” Traci Parker, a University of Massachusetts-Amherst assistant professor, told U.S. News and World Report. She advised other history students while earning her Ph.D. at the University of Chicago. “They actually courted a lot of history students because of their ability to analyze and write.”

Coe had already completed her master’s and was still in grad school when she started looking for opportunities outside of teaching.

“I was living in Brooklyn Heights at the time, and so I walked into the Brooklyn Historical Society and offered them my services,” she said. “I just thought surely they must have some use for a historian. And in fact, of course they did.”

That’s where Coe ended up getting her start, first as an intern then later as a freelancer. She went on to work at the New York Public Library as a research curator before setting off on her current diverse career path.

There’s an entire world out there for history majors that people don’t know about. And I hope that people learn a lot sooner than I did that there are far more available.”

Listen to Coe’s full answer below, around the 31-minute mark: 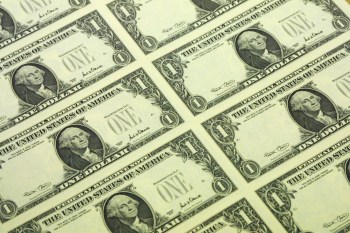 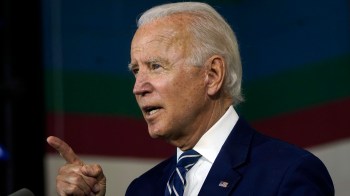 Make Me Smart Question
Tags in this Story
Share this Story