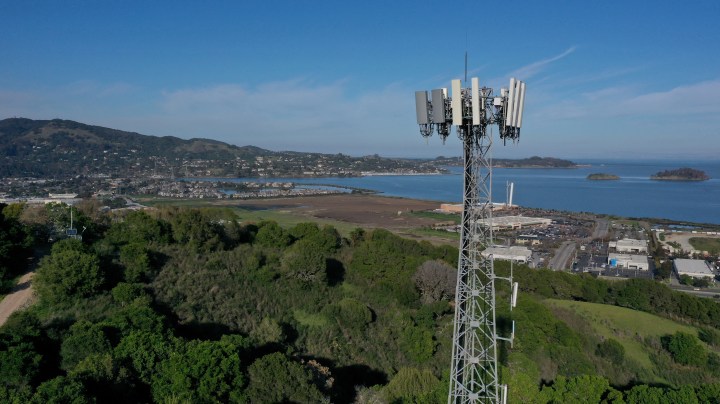 COPY
As wireless carriers phase out 3G service in favor of 5G, lower-income residents in rural communities will have to grapple with the costs of upgrading technology. Justin Sullivan/Getty Images

As wireless carriers phase out 3G service in favor of 5G, lower-income residents in rural communities will have to grapple with the costs of upgrading technology. Justin Sullivan/Getty Images
Listen Now

Starting on Wednesday, phones and other devices connected to AT&T’s 3G cellular network won’t work anymore. The company is the first major U.S. telecom provider to shut down its 3G service to free up space for faster 5G networks. Other carriers say they’ll follow suit before the end of the year.

But in rural areas, the phase-out could cause some problems.

In the early 2000s, 3G networks were the first to give our phones high-speed connectivity.

While most Americans have long since moved on to more advanced tech, “rural communities are still on the wrong side of the digital divide,” said Whitney Coe with the Center for Rural Strategies.

In remote areas, she said providers were slower to build out 4G and 5G networks, so the residents who live there have been slower to upgrade.

Plus, she said that compared to other areas, rural America has a higher proportion of low-income people. “So the likelihood of them not being able to afford a device is big.”

And it’s not just phones. Some farm and industrial equipment rely on 3G, according to Carri Bennet with the Rural Wireless Association.

“You might use it to monitor what’s going on with an oil rig or a wind turbine or an irrigation system,” she said.

Cell service providers have been warning their customers that the sun is setting on 3G, and some are offering free or low-cost upgrades to those in need.