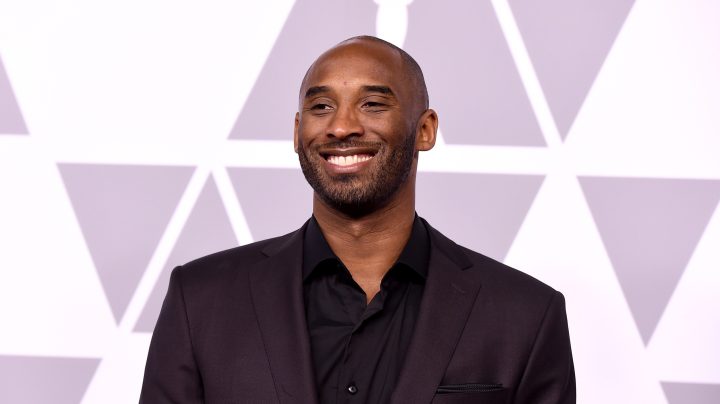 Kobe Bryant attends the 90th Annual Academy Awards Nominee Luncheon at The Beverly Hilton Hotel on Feb. 5, 2018 in Beverly Hills, California. He won an Academy Award in 2018 for his contributions to “Dear Basketball,” an animated short. Kevin Winter/Getty Images

Kobe Bryant attends the 90th Annual Academy Awards Nominee Luncheon at The Beverly Hilton Hotel on Feb. 5, 2018 in Beverly Hills, California. He won an Academy Award in 2018 for his contributions to “Dear Basketball,” an animated short. Kevin Winter/Getty Images

NBA legend Kobe Bryant, his 13-year-old daughter and seven others were killed in a helicopter crash on a steep hillside in dense morning fog in Southern California on Sunday, his sudden death at age 41 touching off an outpouring of grief for a star whose celebrity transcended basketball.

Bryant had one of the greatest careers in recent NBA history and became one of the game’s most popular players as the face of the 16-time NBA champion Lakers franchise. He was the league MVP in 2008 and a two-time NBA scoring champion, and he earned 12 selections to the NBA’s All-Defensive teams.

Bryant retired in 2016 after scoring 60 points in his final NBA game. After his retirement, Bryant had more time to play coach to daughter Gianna, who had a budding basketball career of her own and, her father said, wanted to one day play in the WNBA.

Bryant’s death was felt particularly painfully in Los Angeles, where he was unquestionably the most popular athlete and one of the city’s most beloved public figures. Hundreds of fans — many in Bryant jerseys and Lakers gear — spontaneously gathered at Staples Center and in the surrounding LA Live entertainment complex on Sunday, weeping and staring at video boards with Bryant’s image.