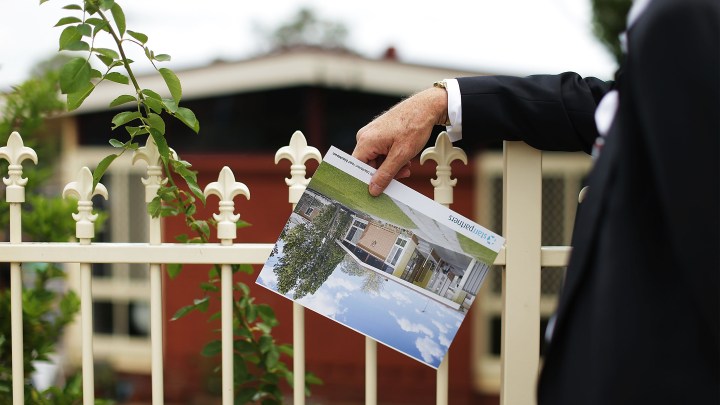 People who sold their homes last year made out pretty darn well.

New research from ATTOM Data Solutions found that a typical sale in 2019 netted more than $65,000, the highest profit since 2006 (just before the market crashed). That’s great for homeowners, sure, but ever-rising real estate prices can have a downside for local economies.

Consider Boise, Idaho, where the median price of a single-family home jumped 75% in five years, driven partly by its strong job growth.

But the Boise job market has been slowing, said Lawrence Yun, chief economist with the National Association of Realtors.

“I believe it is partly due to the fact that people simply cannot afford [houses] and therefore they are putting second thought as to whether they want to move into Boise,” Yun said.

Research from the Boston Fed backs him up, finding that a decline in housing affordability can significantly reduce local employment growth.

Cities like Nashville and Tampa have also experienced a slowing in job growth as housing has become more expensive. That’s a problem San Francisco and Silicon Valley know all too well, according to Skylar Olsen, director of economic research at Zillow.

“Housing affordability has absolutely eroded the ability of companies in those areas to continue recruiting well,” she said.

Olsen expects affordable places like Oklahoma City to attract more employers. But if housing supply doesn’t keep up with demand, OKC could become the next Boise. 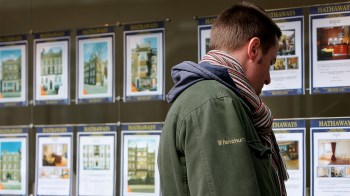