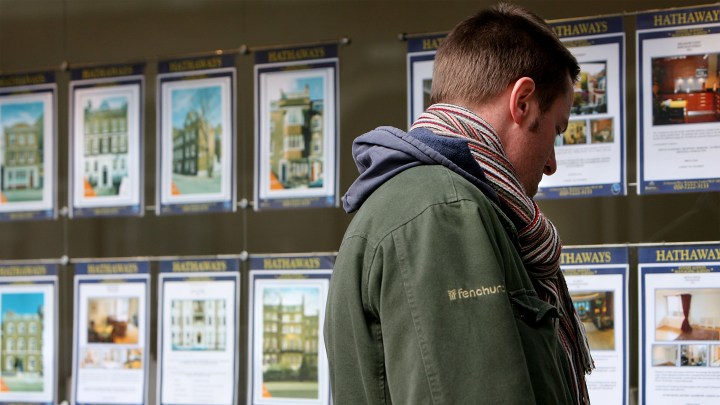 Low housing supply and high demand have pushed home prices higher. Workers’ incomes haven’t kept up. And in some metro areas where the economy’s been booming, home affordability has tanked over the past five years, according to economist Lawrence Yun at the National Association of Realtors.

Yun said a new report from NAR documents “a slowdown in job growth in places like Boise, Tampa, and Salt Lake City due to affordability challenges.”

“Those areas that expect job creation to continue have to provide housing supply,” said economist Robert Dietz at the National Association of Home Builders. “Businesses have to make investment decisions, and they’re not going to locate jobs in a particular market if it’s too expensive for the prospective workers to live there.”

“Newly-graduated college graduates who are looking to work in growing sectors are actually making decisions, now, to live elsewhere,” Painter said, adding there’s a risk that in the long run that “the region will miss out on that initial segment of the labor market.”

While some young people can’t afford to stick around, older people who own their homes often can’t afford to move out to make room for new buyers, exacerbating the inventory shortage and affordability crisis.

Tony Libert, who is 56 and lives on the outskirts of Madison, Wisconsin, with his wife and three children, bought his home in the 1990s for just under $100,000.

“The price now — it’s assessed near $300,000,” said Libert, a commercial electrician. “There’s no way I can get back into it for anything like that. If I sold now … my wife and I have laughed and said we can move to Nepal and live really well.”