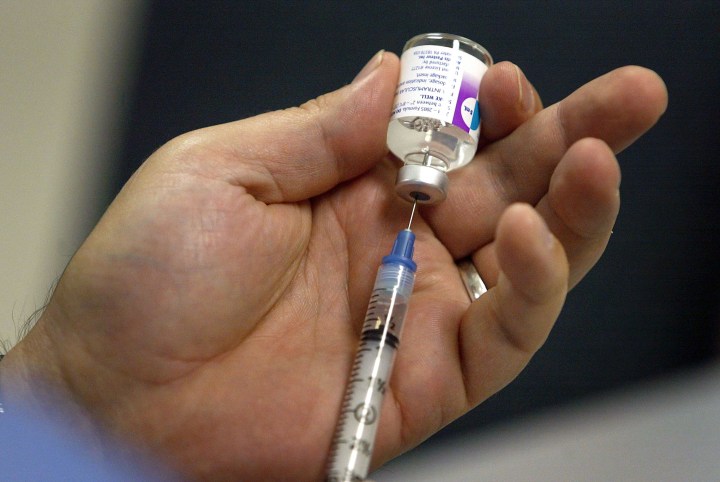 According to the U.S. Department of Justice, more than 2.2 million people are in jail. By law, correctional officials are required to provide healthcare to inmates. “Marketplace” host Kai Ryssdal spoke with journalist Max Blau about his reporting for The Atlantic on how pharmaceutical companies are getting sophisticated in their marketing to jailers and judges.

Blau attended a conference on medical care in the American justice system last year where more than 100 sheriffs, doctors and jail guards listened to the keynote speaker promote a long-acting shot promised to help inmates with schizophrenia. The conference was sponsored by an Irish-based manufacturer of one such drug.

Many people Blau spoke with in the course of his reporting were critical of the relationship between drug companies and jails.

“There’s the issue of patient autonomy,” Blau said. “If you are behind bars, you don’t have the ability to seek a new healthcare provider.”

There is a chance, though, that some drugs — like the schizophrenia drug promoted at the conference — could reduce the likelihood of recidivism.

“If you can give someone a 30- or 60-day shot on their way out of a correctional facility, that’s going to buy them some time to get connected with the provider that’s going to help them get long-term care,” Blau said.