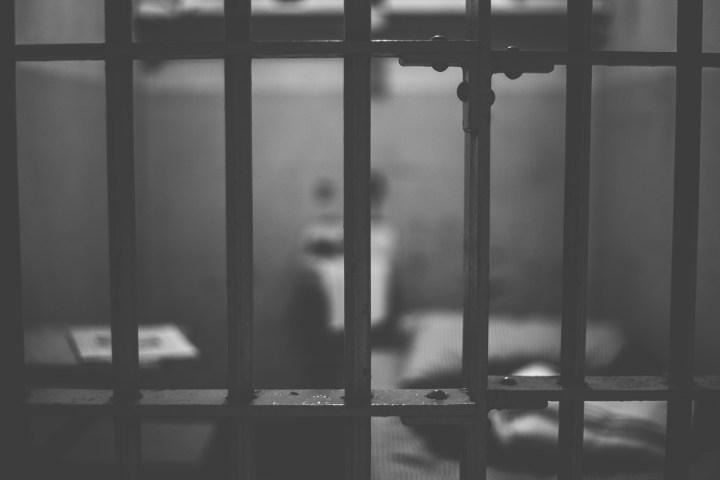 If a jail inmate needs medical care while in custody, the jail is usually responsible for footing the bill. However, a recent investigation revealed that some some jail officials have found a way to avoid paying, according to reporting by the Alabama Media Group and ProPublica. Some jails are releasing inmates before they receive treatment and are arresting them afterwards. Marketplace Morning Report’s Kimberly Adams spoke with Connor Sheets, the investigative reporter who broke the story. Below is an edited transcript of their conversation.

Kimberly Adams: So, how are jails using “medical bond?”

Connor Sheets: A medical bond is kind of a catch-all term for a range of practices that sheriffs are using to let inmates who are in their county jails … let them go, release from their custody when they’re in the throes of medical crisis in order to avoid having to pay their hospital bills once they’re released.

Adams: How common is this?

Sheets: Fairly common. I mean across the country, we found 25 states from Nebraska to Arizona to West Virginia that are using the practice.

Adams: In the course of your reporting, you actually got your hands on a recording of how this plays out in real life.

Sheets: What you’re hearing is there’s a woman named Traci Weaver. She was an inmate in the Washington County jail in southern Alabama facing a very minor charge, a drug charge, and she was throwing up profusely.

Blood pressure was way out of control. It turned out later that they found out she had been having a stroke, a severe stroke. She ended up dying and before they took her to the hospital one-and-a-half-miles down the road, jail staff sort of had this long conversation about how they could avoid paying for her medical bills either by figuring out if Medicaid could pay for it or if she had private insurance or something like that. And you know that delay when you have a stroke, obviously it can be a matter of life and death.

Adams: This all comes down to sort of the cost of medical care for these inmates and who has to carry that cost. What are you hearing from the local police departments and county sheriffs about this?

Sheets: I’ve spoken with a number of county sheriffs across the state. And all of them feel that they’re underfunded like almost any other agency. But the issue here is that inmates have a constitutional right to certain types of care while in jail. And yet, advocates say, if you can’t afford to pay for their medical care and they’re not a danger to society as demonstrated by the fact that they’re being released right before they go to hospital, why are they even being incarcerated in the first place? 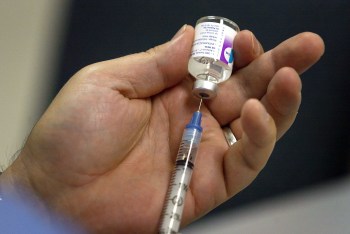