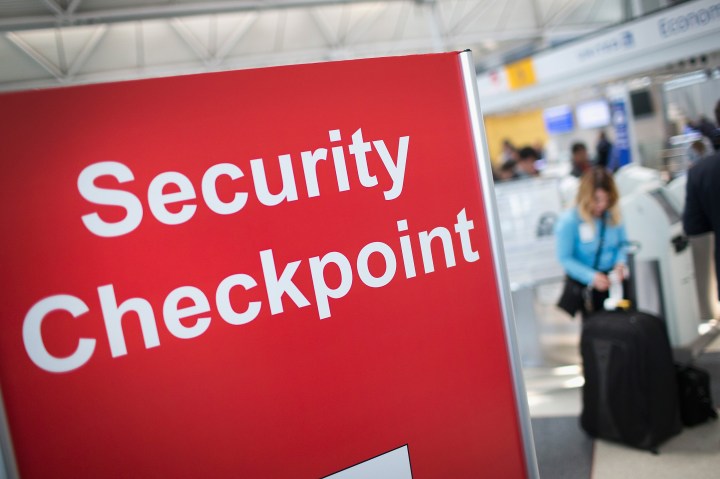 My Economy” tells the story of the new economic normal through the eyes of people trying to make it. This week we’re focusing on the work done by people 55 and older, the fastest growing segment of the labor force, according to the Bureau of Labor Statistics.

After 37 years of working as a repairman for Sears, Dan Hartman retired. But when a natural disaster hit near his home in West Virginia, his neighbor recruited him to help be a security guard for a Federal Emergency Management Agency facility.

That was 15 years ago, and he’s since worked as a guard in Mississippi during the relief efforts for Hurricane Katrina, and regularly guards the Federal courthouses in West Virginia. At 80 years old, he’s the oldest guard in the company, and still passes his shooting tests, which are held twice a year at a local gun range.

“We have to shoot twice a year to keep our qualifications and I still shoot around the 94th percentile,” Hartman said. “And if I wasn’t able to do that, I wouldn’t be holding down this position.”