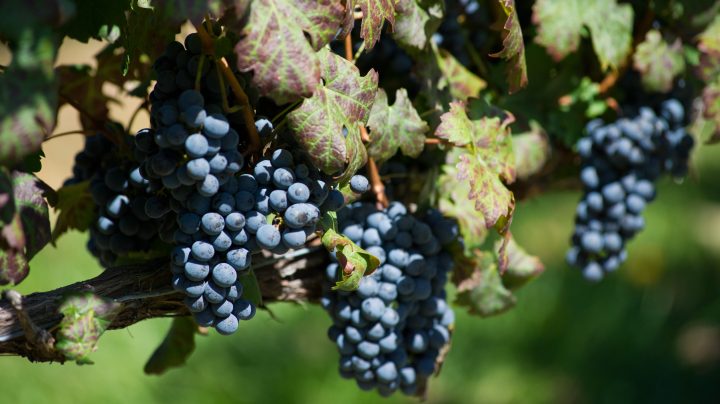 “My Economy” tells the story of the new economic normal through the eyes of people trying to make it. This week we’re focusing on the work done by people 55 and older, the fastest growing segment of the labor force, according to the Bureau of Labor Statistics.

In his sixties, Chip Hunter retired from a government contracting position in Washington, D.C. According to him, it was time to leave that workplace, and let his younger colleagues take the lead.

He began exploring numerous part-time jobs. He tried delivering newspapers, working in a supermarket, and being a narrator at a historic park. While many of them didn’t stick, he eventually found a job he liked, pouring wine at a vineyard.

“My part-time work has really helped me understand how difficult some of these jobs are,” Hunter said. “That we maybe don’t take full appreciation of until we try to do it ourselves.” 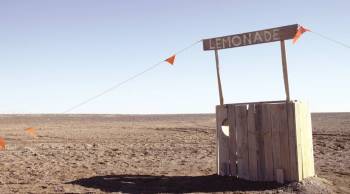