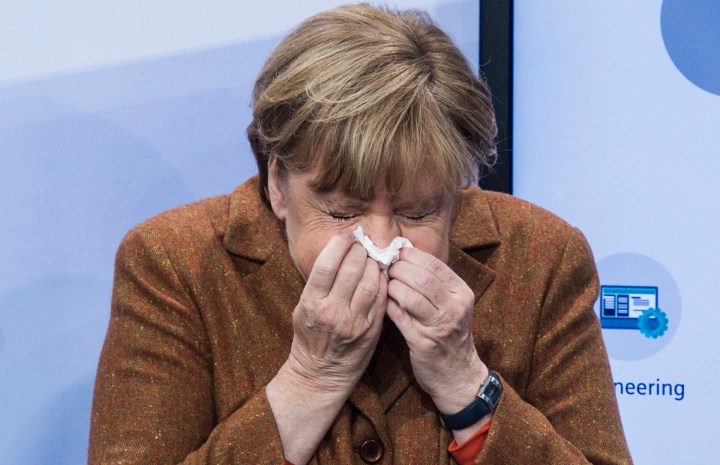 It’s not just holiday cheer that people are spreading this time of year — some people bring colds and flu to work with them.

For many, going to work sick is not a matter of choice. Jordan Barden is a butcher at an Orlando grocery chain who was recently suffering through a cold at work.

“I can’t really afford to be sick, if that makes sense,” he said. He doesn’t get paid sick days.

But even those who do get paid time off don’t always use it, according to a recent survey of professionals in finance, legal and marketing. Staffing firm Accountemps found 90% say they go to work sick, most often because they feel they have too much work to do.

“The problem with being gone is it’s almost more work,” he said, noting it was easier to teach his class than put together plans for a substitute. “My students were wondering if I was going to make it through the day because I was just sweating and looked kind of miserable.”

Another reason Accountemps found people frequently go to work sick? They don’t want to burn their paid time off lying around the house with tea and a tissue box.