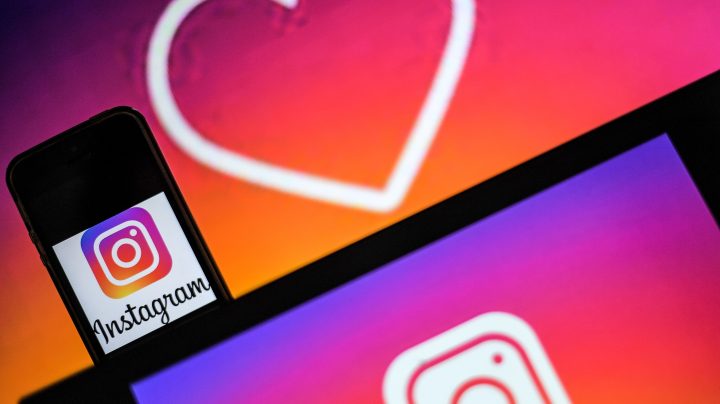 Why brands are stealing your memes off the internet

Why brands are stealing your memes off the internet

Memes have become a staple of the internet, but when popular memes go viral, you might notice that it was re-posted by a brand, instead of a friend.

Brands are increasingly using other people’s memes on their social media accounts, even though it may not have anything to do with their product. Amanda Mull recently wrote about the practice for The Atlantic. She spoke with Marketplace’s Kimberly Adams about the ethics of using this content.

“Usually people are fine with others using their memes if they just want to show their friends something funny,” Mull said. “It’s a little bit different when someone whose making money off posting memes starts collecting those and using them for their own purposes.”