Census data released this year shows that for the first time ever, non-Hispanic white Americans make up less than half of the population under age 15. However, marginalized communities remain vastly underrepresented in kids’ books and television.

“Marketplace” host Kai Ryssdal spoke with longtime friends Steven Wolfe Pereira and Susie Jaramillo, co-founders of Encantos Media Studios. They, along with their spouses, realized there wasn’t much entertainment made for multicultural families like theirs, and decided to make a direct-to-consumer company for diverse kids’ entertainment.

“It was so clear that when it came to content, there was such a blank canvas,” said Jaramillo, Encantos’ chief creative officer.

Canticos, an Encantos brand that specializes in bilingual nursery rhymes, has an Emmy-nominated digital video series, toys, apps and more.

“We want to build brands that are purpose driven and that are inspired by culture,” Wolfe Pereira, CEO, said. “The global trends are for things to be more diverse, more direct to consumer and more digital.” 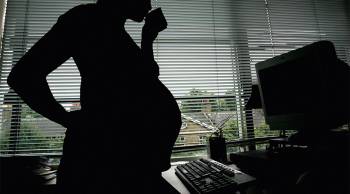