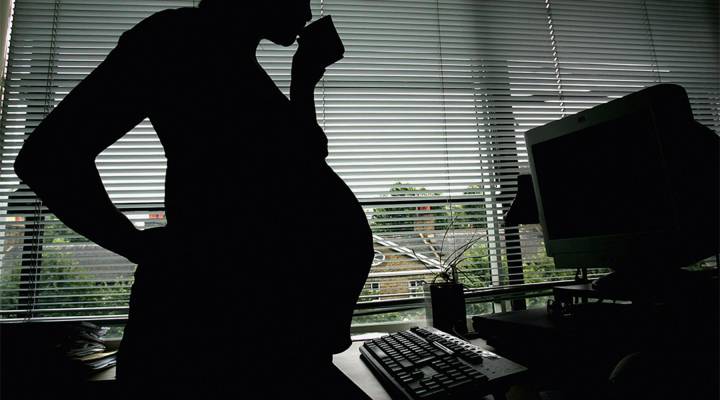 Venture capital in this economy goes overwhelmingly to men, leaving would-be female entrepreneurs at a structural disadvantage. But women who want to start companies and families face even more obstacles when securing funding.

“Historically, women founders have been advised to not get pregnant if they’re planning on fundraising, and if they are pregnant, to try to keep it on the down-low,” journalist Liza Boyd told Marketplace host Kai Ryssdal.

She wrote recently in The Guardian about how now women in Silicon Valley are talking publicly about their pregnancies and forcing venture capitalists to adapt.

“The needle is moving, and I think there’s a bunch of different reasons for that,” Boyd told Ryssdal. “On the venture side, you both have more women and more younger women who are themselves getting pregnant and having kids — they know it can be done. And then you’re beginning to chip away at the edges on the male side with more and more men again looking at the numbers rather than the sort of ancillary things.” 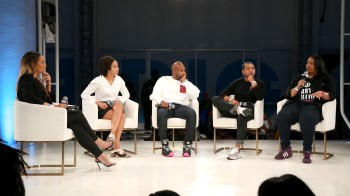