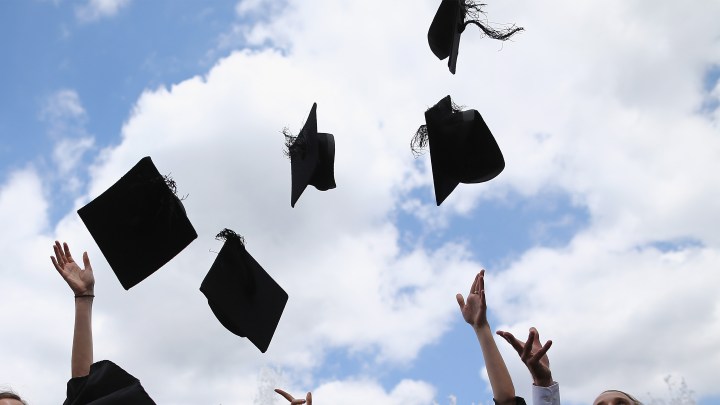 A new proposal out this week from Sen. Rand Paul would let people tap into some of their 401(k) or IRA to either pay for college or pay off student debt without a penalty.

While the bill will likely have a tough time making it through Congress, retirement accounts used by many to pay for non-retirement spending, despite the 10% penalty for an early withdrawal, plus the income tax owed on that money.

Laurence Kotlikoff, an economics professor at Boston University, said a penalty-free and tax-free withdrawal, like the one Senator Paul’s plan would allow, could make it easier to pay off expensive debt.

“The safest investment in the world is to pay off high interest rate loans,” Kotlikoff said.

Federal student loan rates can run as high as 7%. Kotlikoff said you can’t count on making that back in the stock market via a retirement account. In many cases, he said, paying off an expensive loan can be a better decision.

Every year, people withdraw 1.5% of their retirement assets early, said Alicia Munnell, director of the Center for Retirement Research at Boston College.

“The implications of that, and the fact that it happens every year, is that people end up with balances that are 20% less than they would have been if these leakages hadn’t occurred,” Munnell said.

Blair DuQuesnay, an investment advisor at Ritholtz Wealth Management, described it as “robbing Peter to pay Paul,” and said that even without a penalty, raiding a retirement account early means losing out on compound interest.

“It just doesn’t seem like good policy, in the long run, to sacrifice future savings for retirement for a short-term solution to student loans,” DuQuesnay said.

Plus, younger people are less likely to be covered by retirement accounts that can make early withdrawals, according to Damon Jones, an economist at the University of Chicago. He said those people also tend to have lower incomes and bigger student loan burdens.

“This program seems to be mistargeted, if what you’re trying to do is give people relief who most need it,” he said.

Correction (Dec. 9, 2019): A previous version of this web story misidentified Blair DuQuesnay. The text has been corrected.