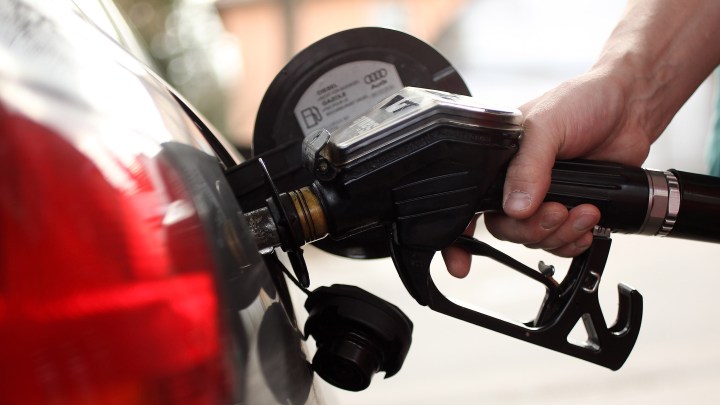 States increase spending at fastest clip since the recession

States increase spending at fastest clip since the recession

States increased their spending in the fiscal year that ended in September, pumping more resources into infrastructure and education at the highest annual rate since before the Great Recession, according to a study by the National Association of State Budget Officers.

The $2.1 trillion spent by states in fiscal year 2019 was up an estimated 5.7%, and federal dollars heading toward states went up 4.7%, according to the group. Many states used funds from higher gas taxes to drive an 8.9% year-over-year increase in transportation-related funding.