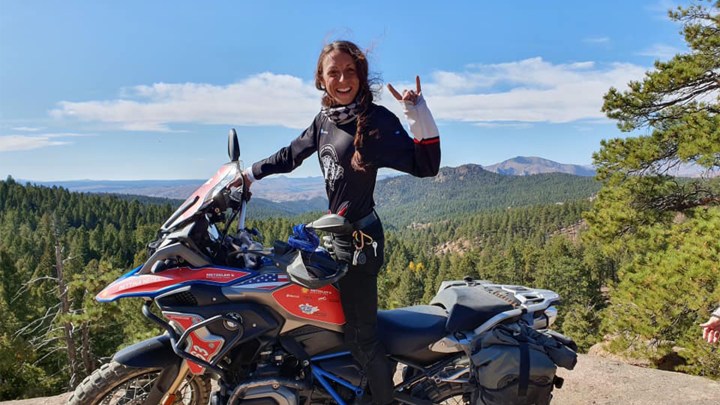 The motorcycling “Born to be Wild” generation is getting older. And as baby boomers age out of their Harley-Davidsons, the industry is setting its sights on a new — and interested — demographic: millennial women.

Sara Fiore, who started riding motorcycles five years ago, is one of them.

“I zipped around as a passenger for a while and then I was just like, ‘No. I gotta get up front,’” she said.

At 30, Fiore is part of the fastest-growing group of motorcycle riders in the U.S.: millennial women. Motorbiking, she says, is “the most freeing, exhilarating, amazing feeling in the world.”

One in five motorcycle owners in the U.S. is now female, according to the Motorcycle Industry Council. That’s twice as many as a decade ago.

Barriers to riding are disappearing as bikes get smaller, less expensive, less powerful, and easier to handle. And social media has also played a big role.

A lot of those women’s groups and events have come to the attention of leading manufacturers. Babes Ride Out drew 1,500 riders to an event in central California last month. It was sponsored for the first time by Harley-Davidson. There’s also the Women Riders World Relay, sponsored by Indian Motorcycle.

The rise in women riders is coming at a welcome time for the industry: Annual motorcycle sales peaked at about 1 million in 2006, but since the great recession they’ve fallen to about half that.

The industry is “in a tough spot,” said James Hardiman, managing director at Wedbush Securities.

“If you look at the math, it’s going to be hard to replace 65-year-old white American males. So the name of the game will be expanding your customer base,” Hardiman said.

Recruiting women, he added, is one way of doing it. 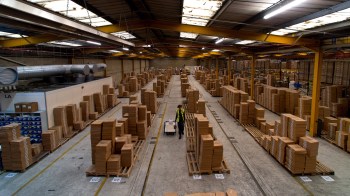