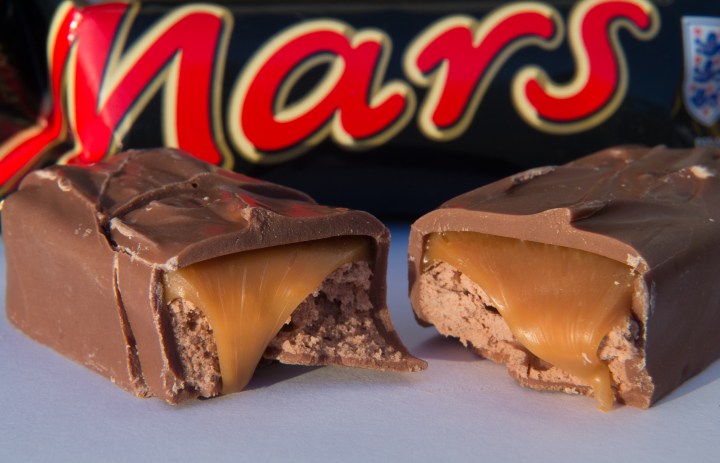 Tropical deforestation is responsible for about 10% of global carbon dioxide emissions, according to the Woods Hole Research Center. This deforestation is accelerating, driven in part by growing demand for cocoa, which is mostly grown in West Africa. “Marketplace” host Kai Ryssdal spoke with The Washington Post’s Steven Mufson, who wrote about the challenges of sustainable chocolate production.

“It is terribly difficult,” Mufson said. Most cocoa farming happens on more than a million mostly small farms in West Africa. Poor cocoa farmers, looking to make extra money, often cut down trees so they can expand their plots.

Chocolate companies like Mars, which makes Snickers and Milky Way bars, have been trying to reduce deforestation for years. However, companies have struggled to figure out how to track the behavior of people on small, spread out farms in Ivory Coast and Ghana.

“A lot of companies are taking a more active role on the ground in these places,” Mufson said. “It’s a huge bookkeeping operation to do this, but more and more of that sort of thing is happening.”