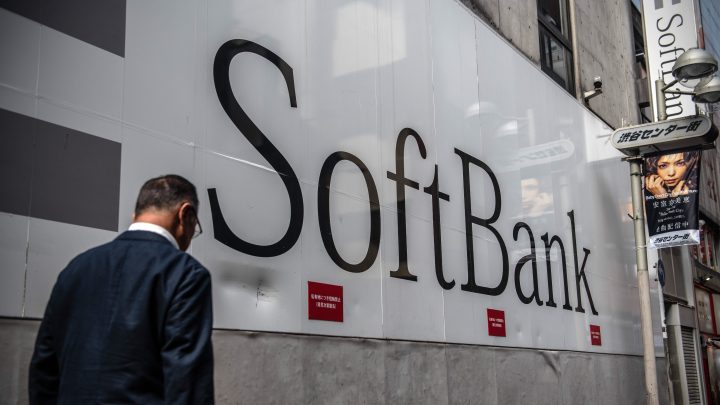 SoftBank Group dates back to 1981. It was originally a computer software distributor — a bank of software, rather than a real bank, as people who work there must get sick of explaining.

Today it’s mostly known for its Vision Fund, roughly $100 billion that it invests mostly in Silicon Valley. Its investments include Yahoo, Uber and chipmaker ARM. Almost everyone will have encountered SoftBank-funded companies, said Paul Kedroskey, a partner at venture capitalist firm SK Ventures.

“It would be very, very difficult in 2019 to have not been impacted by SoftBank,” he said.

SoftBank’s founder, Masayoshi Son, has a reputation in Japan for creating large scale, positive change, said Kenji Kushida at Stanford’s Asia Pacific Research Center. For example, Son brought competition to Japanese broadband service, and in doing so, cut the price by about half.

“He’s not averse to taking big risks, and so far he’s been quite successful at it,” Kushida said.

But not with office-sharing company WeWork, which just required more than $9 billion in additional investment from SoftBank after failing to do an IPO. Nearly $1.7 billion of that will be paid out as a golden parachute to WeWork founder Adam Neumann, which some analysts argue is too much.

“It’s certainly, you might say, disruptive to the venture industry in some respects,” said Mark Cannice, a professor of entrepreneurship and innovation at the University of San Francisco. “It really makes such a large amount of capital available that the competition for funding new deals becomes a lot more intense.”