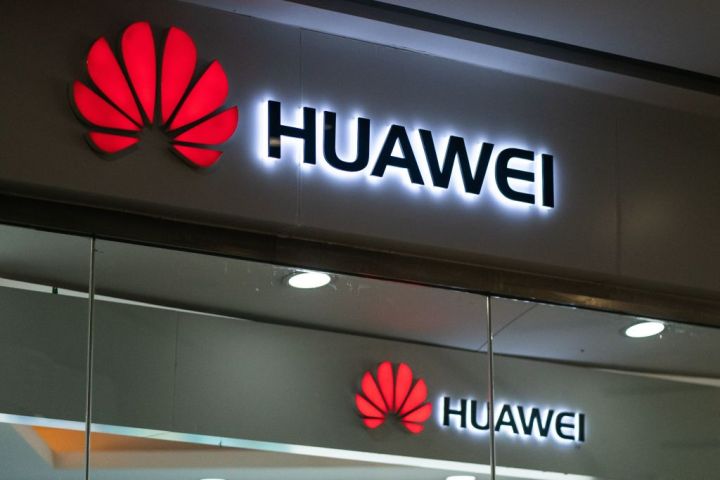 COPY
A Huawei logo is displayed at a retail store in Beijing on May 23, 2019. FRED DUFOUR/AFP/Getty Images
Huawei

A Huawei logo is displayed at a retail store in Beijing on May 23, 2019. FRED DUFOUR/AFP/Getty Images
Listen Now

Huawei, the Chinese telecom and tech titan blacklisted by the U.S. government on national security grounds, is facing hurdles elsewhere in the world. The company stands to lose further key international partners.

The British chip designer ARM, owned by Japanese conglomerate SoftBank, told employees in an internal memo to halt relations with Huawei, according to the BBC.

Huawei calls the moves “politically motivated” but says it can continue sales and service.

Analyst Paul Triolo of the Eurasia Group predicts the pressure will force Huawei to negotiate with Washington. Last year, the Chinese telecom firm ZTE faced similar supply-chain bans and cut a deal with the U.S. government to pay more than $1 billion in fines. ZTE also agreed to monitoring by the United States.