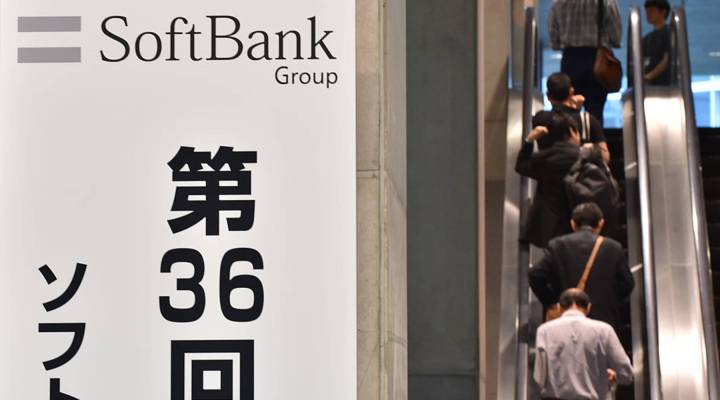 The Japanese telecom company SoftBank is buying the U.K.’s ARM Holdings, which designs microchips that are probably in your smartphone. The $32 billion deal follows the U.K. vote to leave the European Union. The recent drop in value of the pound after Brexit raised concern in the U.K. about a wave of foreign takeovers. But it’s far from clear the vote will trigger merger mania in the U.K. Cheap currency can be a nice thing for dealmakers, but there’s a whole lot more to consider.

To understand this, forget about multi-billion-dollar deals for a moment and just think about your own wallet. A fall in the pound may make it cheaper for you to travel to London. But you’re probably not going to buy a thousand-dollar plane ticket there just because your dollar goes a little bit further. If you’ve already been considering the trip, though, a drop in the currency may finally convince you to do it.

For companies, it’s similar. A well-run company will only consider a deal that makes sense overall, not just jump at something because of a temporary currency fluctuation. A cheap pound is highly unlikely to be reason enough on its own to do a deal. It’s more of a nudge.

There’s plenty about Brexit that may actually make foreign investors think twice about buying companies in the U.K. Many would-be buyers are choosing not to pull the trigger for now, because of ongoing uncertainty over what the U.K.’s future relationship with Europe will be and how that will impact companies there.

There’s already evidence of growing caution. Even including the giant SoftBank-ARM deal, the money foreign buyers have spent acquiring U.K. companies in 2016 is down 38 percent from the same period last year, according to Dealogic.