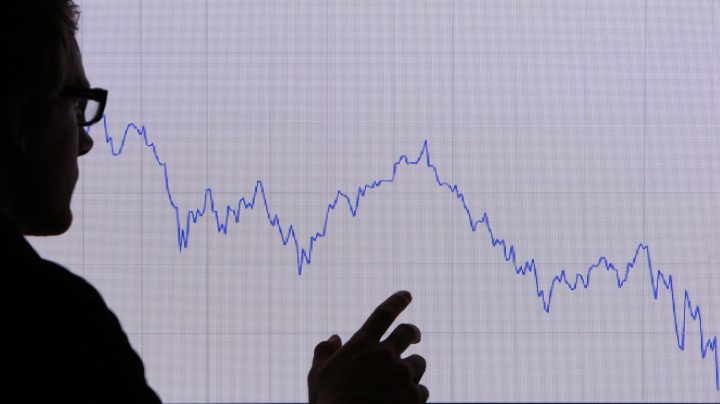 COPY
A man looks at a graph representing the 12 month decline on October 7, 2008 in London. Peter Macdiarmid/Getty Images
Kai Explains

A man looks at a graph representing the 12 month decline on October 7, 2008 in London. Peter Macdiarmid/Getty Images
Listen Now

Look, the economy is complicated and it moves fast. News breaks and headlines don’t always tell the whole story. That’s why we’re launching a new series where we take it back to the basics. It’s called “Kai Explains.” This installment is on something we report on all the time – the IPO.

Why does a company choose to go public?

A company goes public for one of two reasons, said Kate Waldock, a professor of finance at Georgetown University and host of the podcast Capitalisn’t. The first reason is simple: more money.

“It might want to invest in more stuff, might need to build more machines,” she said. “And so it raises money in public equity markets.”

The second reason a company goes public is so its investors can make more money. “Eventually they’re itching to sell their shares,” she said.

How does a company set the price for its IPO?

When a company decides to go public, it teams up with an investment bank that shepherds it through the process. Together, they go on what’s called a roadshow. “It’s kind of like a big marketing campaign,” said Waldock. “They go around to big cities and talk to major investors.”

During the course of the roadshow, companies gauge potential investors’ interest in buying its shares.

“They get right into the fundamentals associated with the business model and the competitive prospects for the company within the industry,” said Andrew Karolyi, professor of finance at Cornell University.

But even after a successful roadshow, pricing is complicated.

IPOs haven’t gone very smoothly for some companies recently. Take Uber, which went public in May, initially pricing itself at a valuation of $120 billion. It then cut the price to $75 billion, and ended up trading at even less than that on its first day.

One explanation for why that happened is that companies can stay private for much longer than in the past.

“They can have multibillion dollar valuations while still being private, and then go private at a much later stage in the life cycle,” said Waldock. “And so there’s this question of, like, are these even still good companies that are going public?”

A few decades ago, companies had to face the public markets and prove the viability of their business model much earlier than they do now. Much of that has to do with legal changes that have made it easier for companies to raise private money, Waldock said. 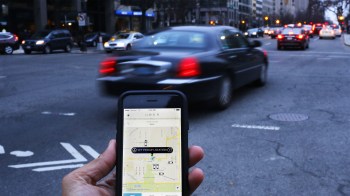