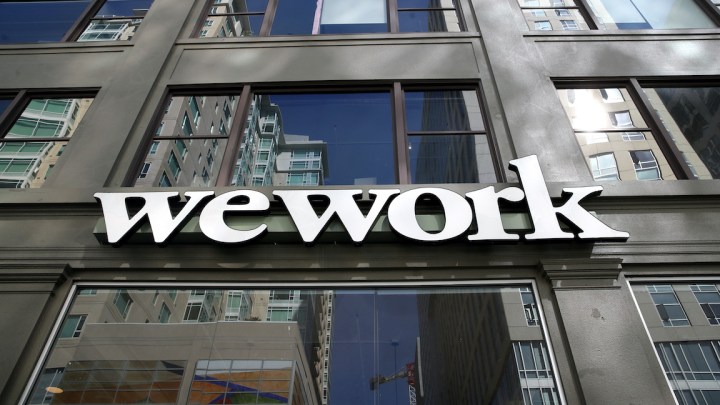 COPY
WeWork, which provides space and services for co-working, is merging with a special purpose acquisition company to enable its stock to trade publicly. Justin Sullivan/Getty Images

WeWork, which provides space and services for co-working, is merging with a special purpose acquisition company to enable its stock to trade publicly. Justin Sullivan/Getty Images
Listen Now

WeWork, the titan of co-working office space, is going public …. again. You might recall it failed to launch a traditional initial public stock offering, or IPO, back in 2019. This time things are different, though, because it’s not launching an IPO at all. It’s going public through something called a SPAC, or special purpose acquisition company.

SPACs are incredibly popular these days. They even have celebrity branding: Tennis star Serena Williams is on the board of a SPAC. Former House Speaker Paul Ryan too. But what are they, exactly?

A SPAC is a corporation that has already gone public and done its IPO thing. It has its own little stock ticker, but it literally does almost nothing. Kristi Marvin, CEO of SPACInsider.com, explained that it’s “essentially just a cash shell, there’s no operating company to speak of.”

The SPAC has shareholders and a board, people who run it, but it doesn’t make anything or sell anything. It’s sole purpose in life is to merge, to “go out and find a company they want to quote-unquote ‘acquire,'” Marvin said.

Specifically, they want to find a “real” company that wants a quick and easy way to go public. So, for example, take WeWork and the SPAC called BowX Acquisition Corp. The two companies merge and then the private company, WeWork in this case, is magically public without ever having to do an IPO.

Basically, said Marvin, “a SPAC is an alternative means of going public.”

Why do companies do this? Marvin said that an IPO can be more risky. There is a lot of uncertainty around going public. So sometimes it’s easier to just merge with a company that’s already done it.

Plus, merging is easier on the bottom line, according to Milos Vulanovic, who teaches finance at EDHEC Business School: “In terms of the cost, SPACS are a cheaper option. In terms of time, they are shorter option.”

However, there can be a downside for investors, said Michael Ohlrogge, who teaches at the New York University School of Law and researches bankruptcy, corporate governance and financial regulation. He has written critically about SPACs and said: “After they merge with companies, the share price historically has been experiencing really terrible performance.”

But Vulanovic said that comparing SPACs with the performance of the post-merger company is like “comparing apples and oranges.” And, he said, a “SPAC is a risk-free asset to investor…. There is no possibility for outside investors to lose money until the merger. So it’s just like parking the money in a SPAC and then … there could be some good private company whose value is going to be discovered in the market.”

And in fact, SPACs have done better in the past five or six months than in previous years. They are also becoming more popular. In all of 2019, 59 SPACs were created. In the first three months of this year, we’re already at 296. 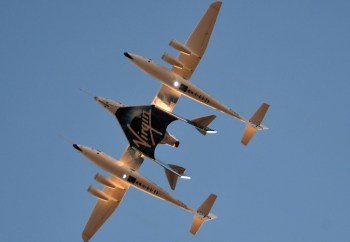