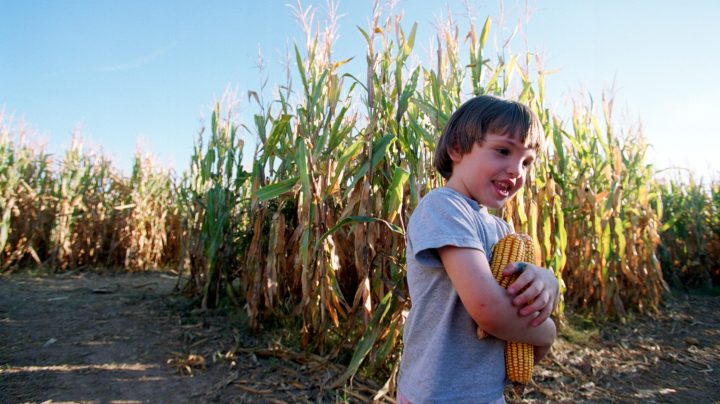 COPY
A farmer in La Union, New Mexico, built a 10-acre corn maze in 2000 as a way to supplement their income. Joe Raedle/Newsmakers

A farmer in La Union, New Mexico, built a 10-acre corn maze in 2000 as a way to supplement their income. Joe Raedle/Newsmakers
Listen Now

Since the trade war has dragged down the price of certain crops, some farmers are hoping to cash in on the fun this season. It’s called “agritainment,” when farms open attractions like corn mazes, hayrides and pumpkin patches.

But these days, newer thrills are being offered, like shooting produce out of cannons and goat yoga. In some cases, selling corn as cannon ammunition is making more money per ear right now than selling it as food.

Adam Thompson wrote about agritainment and the food cannons for the Wall Street Journal. He spoke to “Marketplace” host Kai Ryssdal about the business and how much money farmers can really make by letting people shoot corn out of a cannon.

“You’re not going to save the farm with a food cannon, but it’s getting people to come to the farm to have fun. Then they might buy more than would have otherwise.”