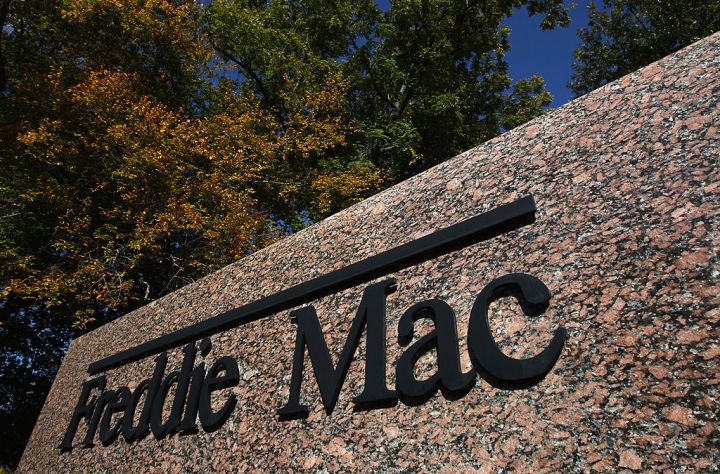 If you have a mortgage on your home, you’ll probably want to know what’s in store for Fannie Mae and Freddie Mac, the two companies that control half of all mortgages in the United States. The Trump administration released its plan to free up the mortgage giants from federal stewardship, which they’ve been under since the financial crisis. “Marketplace” host Kai Ryssdal sat down with housing correspondent Amy Scott to talk over some the details about the Trump administration’s plan.

What is the Trump administration trying to do, exactly?

Scott: So the report lays out four main goals. One is, get these companies out of conservatorship, basically out of government control; open the market to more competition from private companies; get Fannie and Freddie on sound financial footing so they don’t pose a big risk to taxpayers or the financial system; and then compensate the government for any support it gives to the market. And so this plan is … actually 49 proposals for how to get there

Is this plan going into effect immediately?

Scott: Basically, it’s a lot of recommendations, many of which only Congress can do. And the things that the Trump administration can do are tough.

What’s so tough about it?

Scott: One of the big issues is how to recapitalize Fannie and Freddie, which means, basically, for a long time they’ve been handing over most of their profits to the U.S. Treasury. But in order to be released into the wild, they have to have enough capital to protect them from future losses. One way to do that is stop giving Treasury all their profits. So gradually build up capital, but … even that is not going to be enough money. So they’re going to have to sell shares to private investors around the public market. The problem is, with an election coming up, investors are going to be pretty reluctant to pour money into these companies not knowing what might change if there’s, for example, a new administration, new rules. So ultimately, Congress needs to step in. And as we know, that’s pretty unlikely.

To hear the full interview, click the audio player above.